From October, Quality Pork Ltd (QPL) will begin exporting 50 tonnes of pork a week to China from its Brechin site in Scotland, after being granted Chinese export approval for the first time.

Following a strict approval process with DEFRA and the Scottish Government, Brechin invested in its site, along with support from key partner Tulip, to ensure it met the high export standards required. As part of the process, Brechin increased its packaging capabilities, while also enhancing the security and fencing of the site. 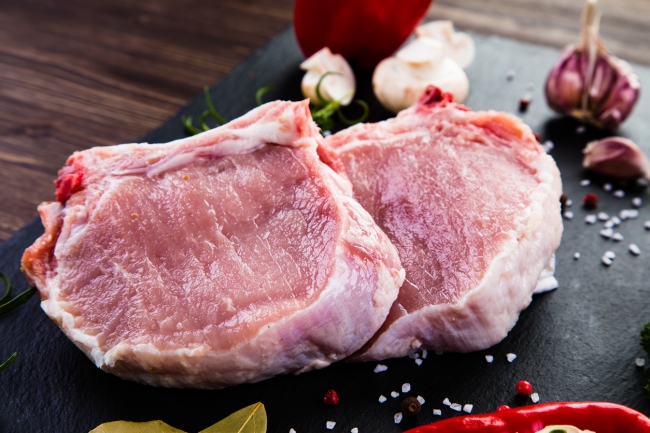 QPL will be exporting 50 tonnes of pork a week to China from its Brechin site in Scotland / Picture: Getty/iStock

George Taylor, Site General Manager, Quality Pork Processors (QPP) Brechin, said: “This opportunity to supply products direct to China will safeguard the future of the Brechin site for the long-term, ensuring we’re competitive with other UK abattoirs, while will also leading to job creation opportunities in the year ahead. Initially we will be supplying pork by-products, but we are exploring exporting more primal cuts to China in the coming months.”

Andy McGowan, Chief Executive, Scottish Pig Producers, added: “This is testament to what farmers, QPL, Tulip and multiple government agencies can achieve when we all work together and was one of the major objectives of the Scottish Pig Industry Strategy launched last year. We look forward to this additional export value created bringing benefits to all in the supply chain.”

Since August 2018, demand for exported pork products in China has risen due to the emergence of African swine fever, which has led to a 25% reduction of the country’s pork production following deaths and culling of pigs.

QPL was formed during 2014, through a close collaboration between Scottish Pig Producers, Scotlean and Tulip, to develop a modern processing facility for the Scottish pig industry. It is owned by farmer suppliers in Scotland and operated on their behalf by a board made up from the three founding organisations.