I understand
Home•Rolls-Royce marks 25 years of...

Rolls-Royce is celebrating the achievements of an engine family that has transformed the way we travel – delivering durability and reliability that has allowed airlines to set new standards of service.

Twenty-five years ago – on February 28, 1995 – the very first Trent engine powered the first Airbus A330, as it completed its delivery flight to Cathay Pacific in Hong Kong.

Since then, the engine has become part of a global aviation success story, which has seen the Trent family travel more than 145 million engine flying hours; carry approximately 3.5 billion people on holidays, business and humanitarian missions; and achieve a world record for time on wing – last year, an Aeroflot A330 powered by the Trent 700 reached 50,000 engine flying hours without requiring an overhaul.

The engine has also transformed Rolls-Royce from a business with single digit widebody market share to one that powers almost one in two widebody aircraft today. 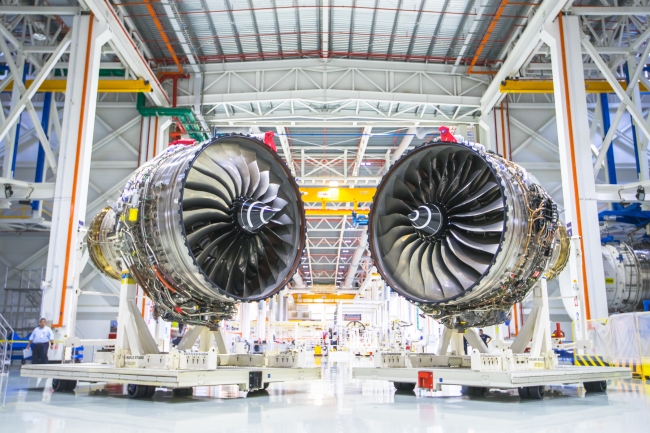 Rolls-Royce is marking 25 years of the Trent engine family, which collectively has travelled more than 145 million engine flying hours since 1995 / Picture: Rolls-Royce

The seven-strong family is made up of the Trent 500, Trent 700, Trent 800, Trent 900, Trent 1000, Trent XWB and Trent 7000. Each engine has been either the market leader on its designated aircraft, or first into service on that aircraft, and sometimes both.

Ten years ago, 1,500 Trents were in service, today it is just over 4,000 and in ten years’ time it will be around 7,500. Trent engines being made today in the UK, Singapore and Germany will be in service for decades to come.

Chris Cholerton, president for civil aerospace at Rolls-Royce, said: “I want to thank all of our customers and all of our partners who have taken the power of Trent engines and used it to support  a global aviation network. That network has offered passengers the opportunity to have incredible, life-enhancing journeys. We’ve had challenges along the way, and still do, and we are absolutely committed to dealing with any issues to ensure that the Trent family remains an outstanding product.

“The Trent has been built on our relentless desire to be pioneers – to make our engines increasingly efficient, and by doing so find new ways to make flight ever more sustainable. And that spirit continues in our next-generation programmes, such as the UltraFan® engine demonstrator and our electrification projects.” 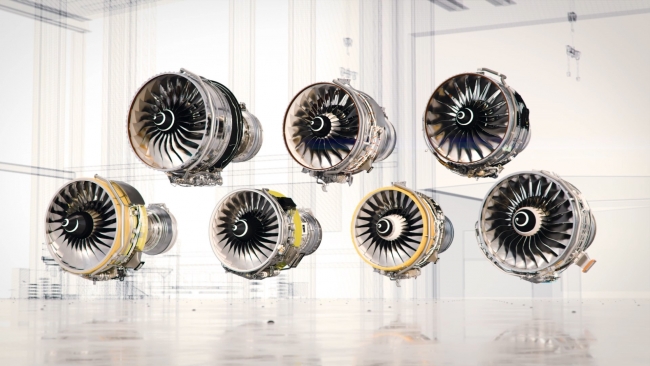 With thousands more Trent engines already ordered for the coming decade, Rolls-Royce is preparing for what the future will bring.

One element will be an ever-greater demand for engine maintenance services as the fleet grows. Rolls-Royce is responding to this demand by further expanding its global service network.

At the same time, Rolls-Royce has set up a network of Customer Service Centres (CSCs), designed to bring the company closer to its customers, share their working day and better understand their service needs. CSCs have been set up in Asia, the Middle East, the Americas, Europe and China, improving customer responsiveness.

The company is also investing in a new testbed to further improve engine throughput. The 7,500 square metre testbed in Derby – the largest testbed of its type in the world – will start running its first Trent engines later this year.