Roman is experiencing increased demand for products within the UK and in its export markets of Europe, the Middle East and the Far East. The business previously utilised 22,000 sq ft of their currently rented facility for Corian fabrication, which encompasses 48,000 sq ft in total. The remaining 26,000 sq ft is let out to existing tenants. However, ownership of the site will provide Roman with flexible opportunities to accommodate business growth when required in the future. 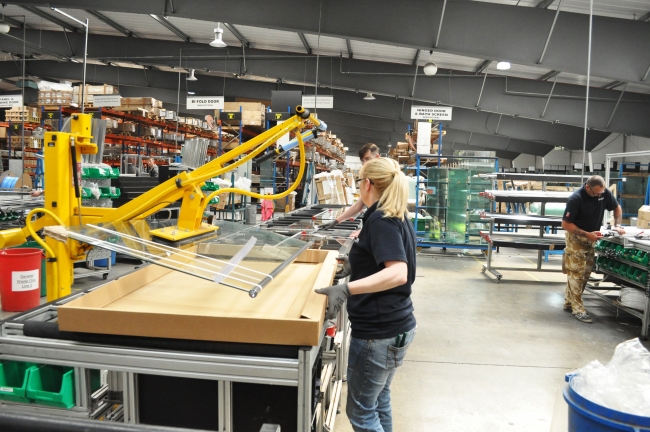 David Osborne, Managing Director at Roman, said: “Roman has become a market-leading shower designer and manufacturer in the UK, and we’ve seen a steady increase in demand for our products both within the UK and internationally year-on-year – winning the Queens Award for International Trade in 2017. HSBC UK has always been incredibly supportive of our business objectives, and this next step enables us to use the space we tenanted more flexibly, while also giving us an opportunity to continue to grow our operation.”

Gordon Forster, Area Director, HSBC UK, added: “Purchasing this site was a natural step for Roman, and we’re pleased to support the business as it implements a plan for the future to meet steadily increasing demand from its existing markets as well as potential new export markets.” 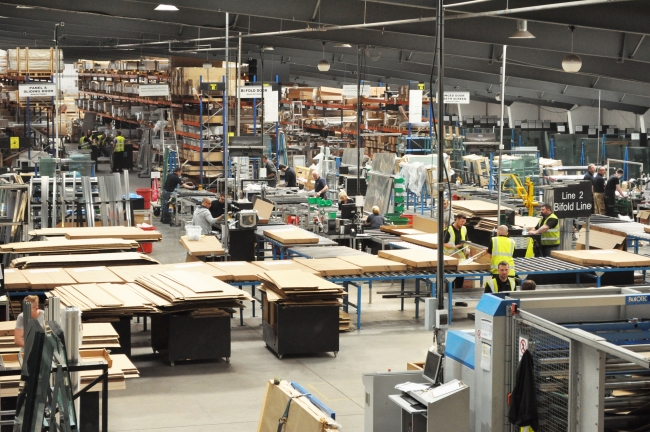 Roman has been designing and manufacturing showering solutions for over 34 years and is home to the UK’s largest shower manufacturing plant / Picture: Roman