A new facility in Wester Ross, in the Northwest Highlands, is due to be completed in 2020 and will create a centre of excellence in freshwater production, reinforcing the company’s commitment to innovation and best practice. 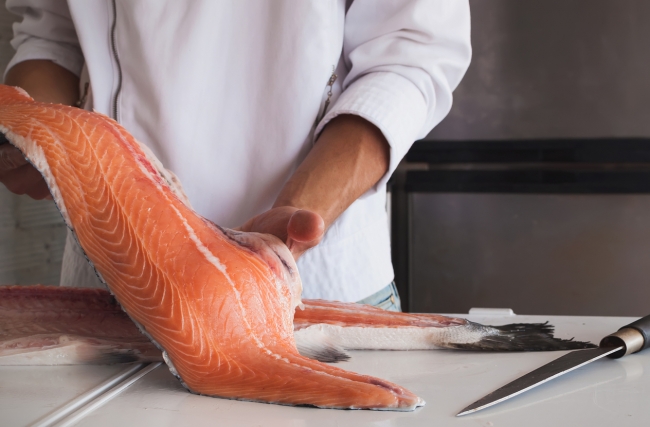 The Scottish Salmon Company has announced £10m worth of investments in operational infrastructure projects / Picture: Getty/iStock

SSC has also acquired two freshwater facilities in the area. These include on-shore hatchery ‘Appleburn Couldoran’ and a nearby facility at Loch Damph, which will support increased smolt production as the business continues to deliver its ambitious strategy for responsible, sustainable growth.

The new investments are part of SSC’s ongoing commitment to Scotland’s rural communities and economies, and will provide long term job security for 21 skilled full-time members of staff. They follow record results for the Company in 2018, that saw revenues reach £180.1m and export volumes hit more than 60% of sales with particular success in key export markets North America and the Far East.

The Scottish Salmon Company’s Chief Executive Craig Anderson said: “We are making a significant investment in the Highlands and Islands which will strengthen our freshwater operational infrastructure and deliver greater capacity to meet the increasing global demand for our quality Scottish salmon.

“We are committed to responsible business growth in the communities in which our staff live and work, and to sustainably building on our positive economic impact in these rural areas. These infrastructure projects will mean long-term job security and more spending in the local area through our local sourcing policy.” 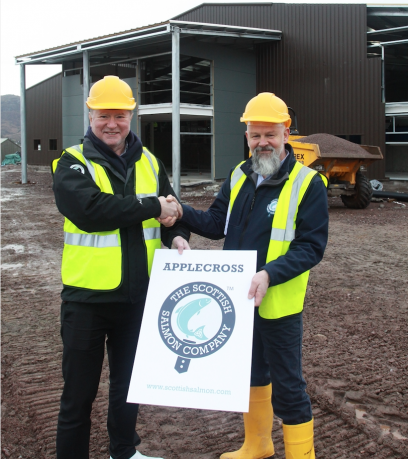