A Teesside-based manufacturer that makes chilled food for the UK’s biggest supermarkets is seeking to create dozens of new jobs as demand for its products continues to increase.

SK Chilled Foods is undertaking a major recruitment drive on the back of its one of its most successful years in its history, including a busy Christmas and new year period which saw it produce over 30 million pieces of party food, in addition to its core products.

The company also recently completed work on a £1.7 million extension to one of its production sites to create more capacity. 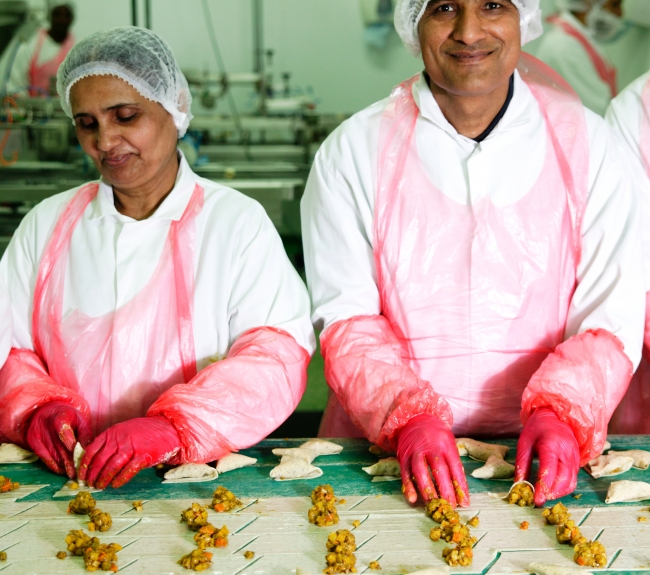 SK is creating 30 new roles, including engineers and quality auditors and managers, based at its South Bank and Riverside facilities in Middlesbrough.

Jeremy Faulkner, Managing Director of SK Chilled Foods, said: “We are coming off the back of one our most successful years in our 30-year history and in order to keep up with the demand for our products, we are investing in new infrastructure and staff.

“The work we recently completed to our South Bank site has further increased the size of that facility by 5200 ft2 enabling us to add greater capacity for our cooked fillings, sauces and baked products.

“It has also provided a new open plan office space and tasting suite where we sample the products to ensure they meet our exacting standards.

“This expansion means we are in the nice position of being able to create 30 new jobs for local people; jobs which are very varied and will cement our position as one of the largest employers in Teesside.” 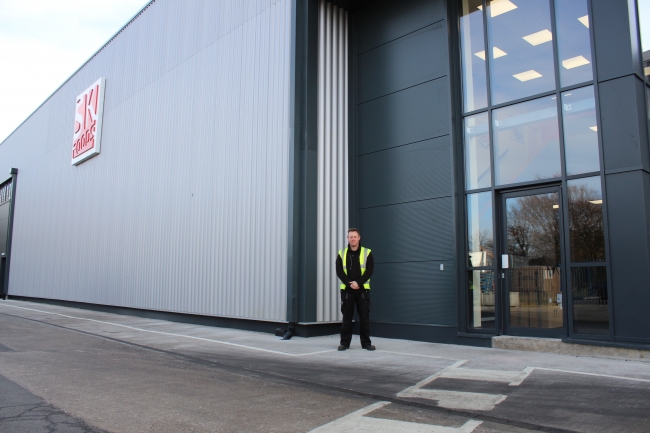 At the end of last year, it received the Chilled, Fresh & Dairy Manufacturing Company of the Year and Partnership of the Year Award as the prestigious Food Manufacture Excellence Awards in London. The two national awards recognised the technical innovation that resulted in the company making record sales in 2018.

Mr Faulkner added: “We employ 735 staff and every single member of our team plays a crucial part in SK Chilled Foods being one of the leaders in the UK chilled food manufacturing industry.

“We’re already well into the planning our ranges for 2019, including Christmas, and we’re hoping that with the extra investment in our facilities and staff, this year will be even better for SK.”