The Pencoed-based factory has seen remarkable results over the course of the year, with the production of new Sony professional broadcasting cameras and accessories. These include the latest 4K broadcasting systems HDC-5500 and HDCU-5500, which are being used to film sporting events around the world.

Sony UK TEC’s contract manufacturing has seen similar success, producing the 20 millionth Raspberry Pi in the UK earlier this year. Seven years ago, the factory was approached to make 10,000 Raspberry Pi units per year, yet today, a Raspberry Pi comes off the production line every 3.5 seconds. 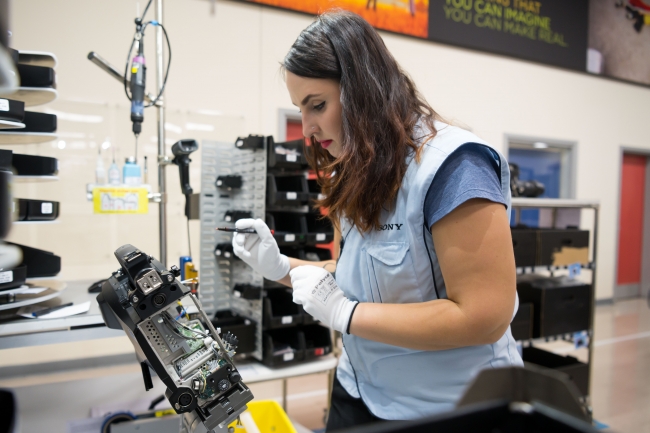 The Sony UK Technology Centre is ending 2019 on a high, with significant growth across its manufacturing output, team and technology / Picture: Sony UK TEC

Manufacturing eleven different models of Britain’s best-selling computer, Sony UK TEC has witnessed a significant increase in production quantity since introducing the Raspberry Pi 4 in June, with up to 32,000 produced each day. Current volumes are almost 100% more than last year’s peak production quantity.

To aid this increased production, Sony UK TEC has invested in its technology and technical capabilities over the last year.

This dedication extends into Sony UK TEC’s third-party business, including the Raspberry Pi packing line which has increased its capabilities by 58% due to new automated processes. All of this aids the world-class facility as it moves towards next generation manufacturing. 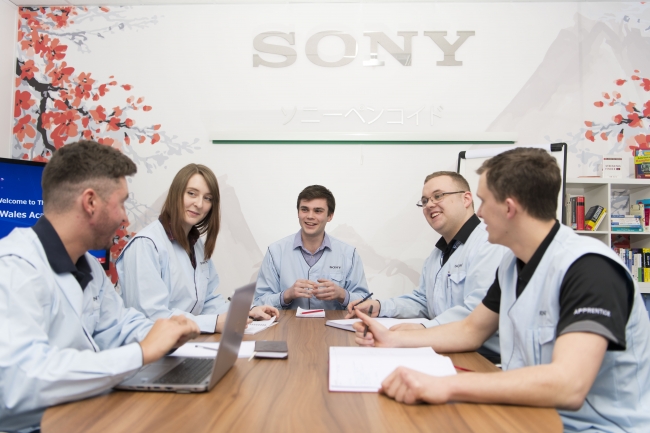 Coinciding with this increased production, the team at Sony UK TEC has recruited for 104 positions during the last year. Employing over 700 local people, the facility prides itself on career development and of the 104 vacancies, 71 were filled internally. This is a direct result of the training and development provided by its Sony Wales Academy.

Steve Dalton OBE, managing director of Sony UK TEC, said: “We are delighted to have experienced growth across our wide range of businesses. Between releasing several successful new broadcasting camera models and reaching an amazing 20m Raspberry Pi manufacturing milestone, it’s been a busy and challenging year, and I’m extremely proud of how my team has pulled together over the last year to achieve this success.

“This growth can be attributed to both our technological growth and the growth of the people. We remain committed to improving our capabilities and systems, and investing in our staff and new technologies, to remain at the forefront of next generation manufacturing.

“Our technical capabilities are better than ever so I’m confident that we will continue to build upon this success in the year ahead.”