Bradford based Specialised Covers, the UK’s leading manufacturer of vehicle covers, today announces a significant investment of £1.8m in a new building which will double production capacity.

The investment will see all production expand into a new 18,000 sq ft state-of-the-art building located behind to the existing site on Dockfield Road, Shipley, making the total premises 34,000 sq. ft.

The move will create 25 new jobs in areas including machinists, cutting staff, designers and office support. To celebrate the new building, which is due to open in December, Specialised Covers will be creating a special edition tailored cover, due to launch later this year. 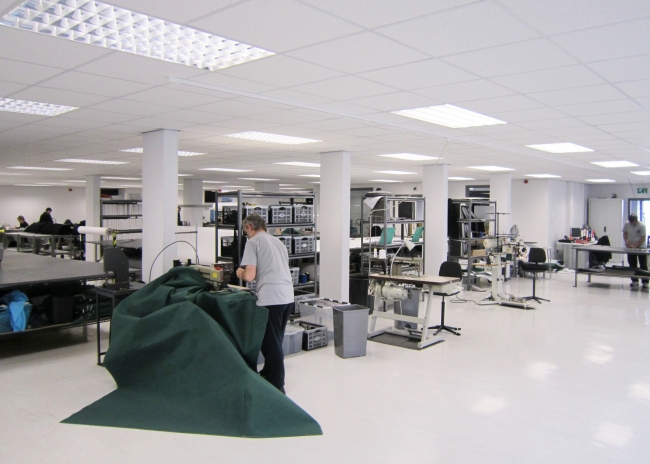 The family-run firm, which was established by Douglas and Carole Long, celebrates its 36th anniversary this year and boasts major automotive brands such as Audi, Bentley, Jaguar Land Rover, Mercedes, McLaren and Formula One Teams as customers.

It is also the preferred supplier for major caravan manufacturers such as Coachman Caravans, The Swift Group, Bailey of Bristol, Xplore Group and Lunar Caravans as well as selling direct to consumers through its website. 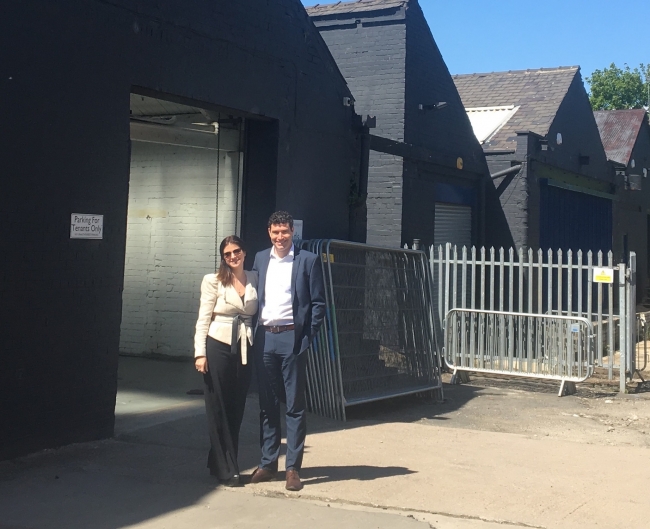 Directors, Gavin Hughes & Katie Fishwick, outside the building that is currently being demolished and re-built / Picture: Specialised Covers

Gavin Hughes, Managing Director at Specialised Covers, said: “Our continued organic growth has been a product of our quality workmanship and unrivalled customer service in our sector.  12 months ago we announced new jobs, new machinery and launched a new brand. Now, we are already on our next growth path which is testament of the hard work everyone has contributed through the whole company.

“The new production facilities are going to allow us to significantly grow the business and will further cement our reputation as the leading manufacturer and authority on tailored car, caravan, and motorcycle covers.

“The wider market we’re operating in is going from strength to strength – more and more people are choosing to invest in luxury or classic cars and caravans that they understandably want to protect and preserve. Over the next few years we will be investigating a more proactive export approach new researching new marketplaces.

“As we’re celebrating our 36th anniversary this year, what better way to mark the occasion than by creating more job opportunities for local people and sustaining our business for generations to come?”