Stroud Metal Company and Stroud Plastics have announced that after years of planning and some 43 weeks of construction since first breaking ground, their a brand new purpose-built combined factory has been completed.

The relocation process is now well underway with the first batch of 20 presses and their ancillary equipment already transferred into the new facility. 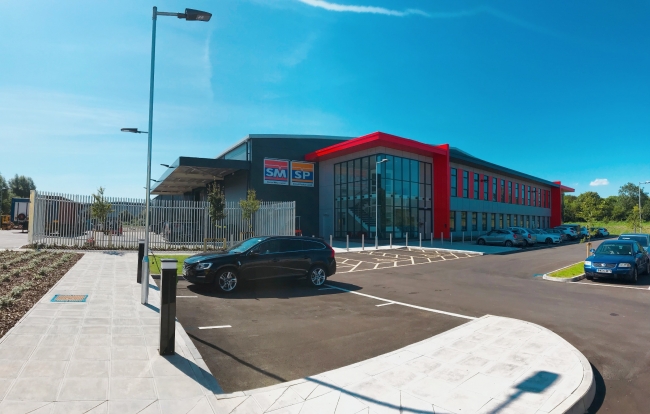 Only 2 weeks after being stopped at the company’s old site in Dudbridge, the presses are back in production at the new facility. A company spokesperson said: “There has been a massive effort put in by all the team at Stroud Metal and the results are truly fantastic! The second batch of equipment will be transferred to the facility shortly, with Stroud Plastics starting their relocation process at the end of July.”

“Administration, quality, warehouse and logistics departments, as well as the tool-room have already been installed and are benefiting from the purpose-built premises which offer an enhanced working environment.”

Production areas have been specifically designed to offer optimised production efficiencies and by the end of August, both Stroud Metal Co Ltd and Stroud Plastics Co Ltd will be co-located and fully operational in their new home, looking forward to welcoming both potential new and existing customers to view the new facility. 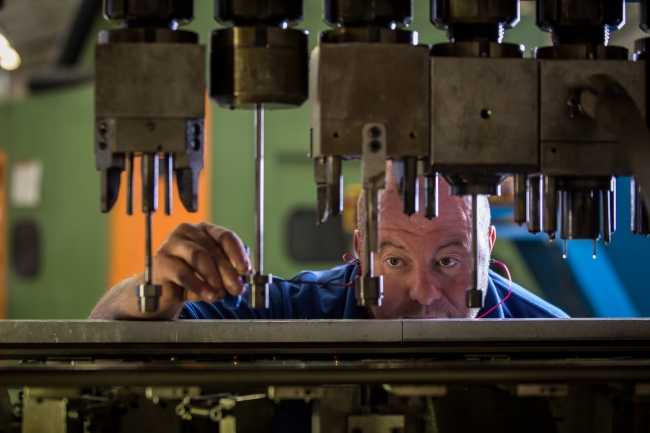 By the end of August, both Stroud Metal and Stroud Plastics will be co-located and fully operational in their new home / Picture: Stroud Metal