I understand
Home•The UK is still the...

The UK is still the USA’s strongest investment partner

The UK remains the single largest foreign investor – by a wide margin – in the United States of America, supporting over one million jobs across the country, according to the CBI and Eli Lilly’s Sterling Assets report.

Demonstrating the impact of British business on America, the report shows that the UK invested $569 billion in the USA, as of the end of 2015 – a rise of $43 billion on 2014. This represents a weighty 18% of the $3.1 trillion of foreign direct investment (FDI) into the USA, and was $155 billion dollars more than the next largest investor (Japan), and over $225 billion more than America’s neighbour, Canada. It also eclipsed investments from the fast-growing economies of China and India, which amounted to less than 1% of FDI. 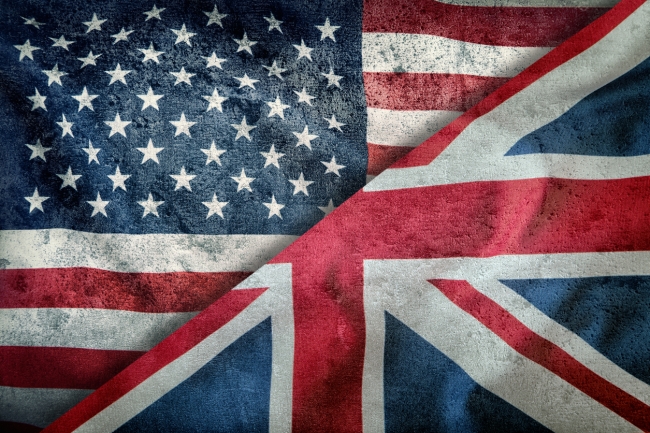 The United Kingdom is still America’s strongest investment partner, by quite some margin, to the tune of $569 billion / Picture: Getty/iStock

Despite this strong showing, FDI into the USA grew at the slowest rate of the top five investing countries from 2010 to 2015. To reverse this, and as priorities for President Trump’s first visit to the UK, Britain’s largest business group wants to see:

• A commitment to ensure continuity in UK-USA trade and investment ties when the UK leaves the EU
• Immediate actions to deepen trade and investment which don’t require a free trade agreement – such as mutual recognition of each country’s professional qualifications and greater regulatory cooperation in areas like aviation and financial services
• Working together to make the case for free trade at the World Trade Organisation, calling for greater liberalisation in trade in services.

British businesses supported more than a million jobs (1,098,900) across America, and in every state. Of these jobs, nearly a quarter (248,700) were in manufacturing – a sector where the UK is the largest foreign investor, at $232 billion in 2015.

Ben Digby, CBI International Director, said: “It is a source of great pride and credit to the UK and the USA that our two nations have the largest bilateral trade and investment relationship in the world today. Worth more than $1 trillion, it employs over a million people in each of our countries and makes communities on both sides of the Atlantic prosperous. So, it’s hard to think of a better foundation on which to build, and to shift our unique economic relationship into the next gear.

“Trade is not all about free trade agreements – there is so much we can do now to improve it. The first priority is protecting what we’ve already got by ensuring continuity in trade when the UK leaves the EU. Westminster and Washington must then focus on things that can be done now, such as mutual recognition of professional qualifications, greater regulatory collaboration and making the case for free trade together on the international stage.

“These are low hanging fruits that are ripe for the picking, and President Trump’s visit is a good opportunity to do so. If we get this right, we can make our economies even more attractive to invest in, driving growth, productivity and jobs right across the United States and the United Kingdom.” 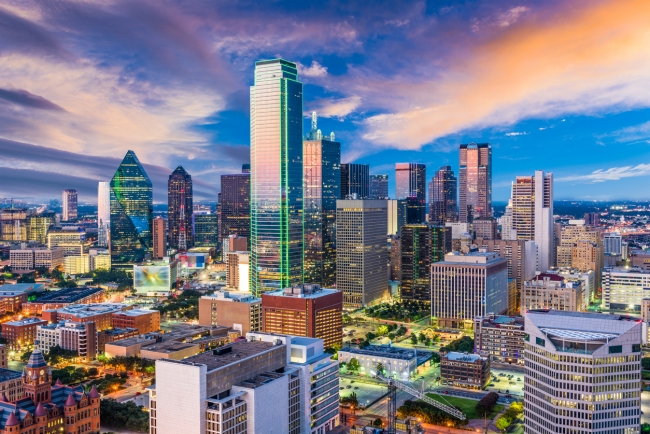 Dallas, Texas. Texas is home to the most jobs supported by British firms – 107,200 jobs in total / Picture: Getty/iStock

Corinna Peachey, Senior Director, Corporate Affairs and Market Access, Lilly UK, ROI & Nordics, added: “As an American business with a large presence in the UK, we are keen to ensure that the Government makes the continued growth of US/UK trade a top priority.

“We have a real opportunity to start a new chapter of transatlantic collaboration and partnership, generating renewed growth and greater prosperity between the two nations.

“By implementing the Life Sciences Strategy, the Government will send a clear message that the UK remains open for business and committed to remaining a global hub of research and development.”

On the other side of the coin, American exports to the UK totalled $121 billion in 2016. Although this was down marginally from $123 billion in 2015, the UK remains the USA’s fourth largest export market for the third year running, and the largest of any European nation by a wide margin.

Trade in services between the two countries continues to be healthy – America exported $65 billion of services (down from 2015’s high of $66.9 billion) to the UK in 2016, whilst the UK exported $52 billion of services to the USA, substantially more than any other country (second-ranked Germany only exported $33 billion).

British firms are central to the USA’s research and development activities, spending $7.3 billion in 2014.

Looking at the individual states, British companies create jobs in every state of the Union. Texas is home to the most jobs supported by British firms – 107,200 jobs (up from 102,200) – followed by New York, California, Pennsylvania and Illinois. New York had the lion’s share of exports to the UK, shipping nearly $5.5 billion worth of goods in 2016.