The UK must fabricate more fabricators

Brexit is hampering the UK’s ability to manufacture due to a ‘brain drain’, according to one of the UK’s leading engineering entrepreneurs.

Co-director of newly rebranded design and high-end metal fabrication business, Ludwick Precision, Ryian Ludwick claims that engineering skills are already being lost to countries within the European Union. This is posing significant challenges for manufacturing companies, like his, that require engineers who possess specialist skills.

“Without highly skilled fabricators, we don’t have a business,” commented 39-year old Ludwick, Sales Director of Ludwick Precision, who runs the firm with his father. Ludwick was recently selected as one of the UK’s ten most promising engineering entrepreneurs by the Royal Academy of Engineering, which is supporting him with training and mentoring, through its SME Leaders Programme.

Having traded for over quarter of a century and employing 20 staff, the Hitchin based business is looking to expand its breadth of expertise in developing products for a range of industries, such as pharmaceutical and aerospace. The company recently designed and manufactured the UK’s first height adjustable laboratory bench.

As an advocate of apprenticeships, a drive towards ‘home grown’ talent is something Ludwick Precision is investing in. Attracting the right calibre of candidate, however, is equally challenging said Ludwick, as schools encourage students to aim for higher education.

“In our experience, young people don’t attach prestige to forging a long-term career in engineering, despite the earning potential from day one, whilst also being trained.  Many still view it as a sector with limited prospects, not realising the demand and rewards for

those who are skilled. There needs to be a seismic shift in the UK’s approach to careers and vocational training if perceptions are to be changed.”

Separate research from the Institution of Mechanical Engineers suggests the UK education system is not turning out workers with the skills employers need and 63 per cent of engineers believe the skills shortage will grow in the years ahead.

“As a wholly UK based company, we believe it will become increasingly difficult to hire non-UK nationals and particularly those with specific skill sets that a business like ours needs in order to remain competitive, so it’s imperative that the Government focuses on supporting engineering,” concluded Ryian Ludwick. 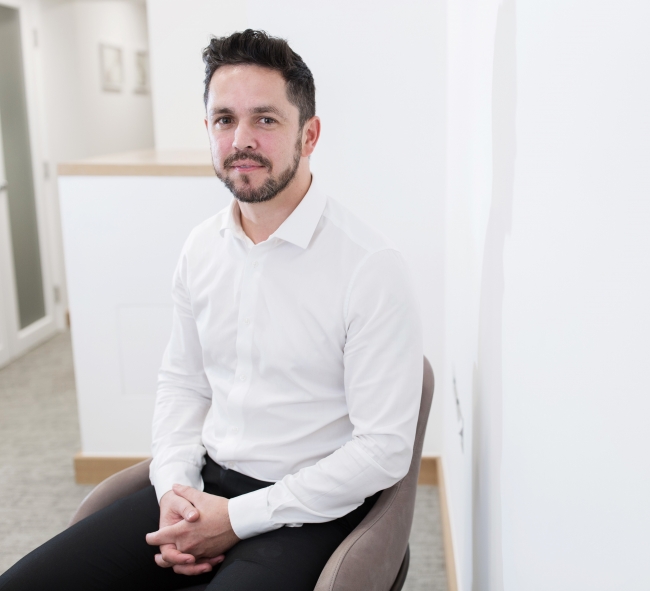