Nissan Europe capped a record-breaking 2017 with the production of the three millionth Nissan Qashqai in the UK, just over a decade after the category-defining vehicle made its debut.

The landmark achievement by Nissan’s Sunderland Plant came as the company posted its best-ever full-year European sales, totalling 762,574 vehicles across Datsun and Nissan models. The sales result is an increase of 3.8% from 2016.

The Qashqai played a pivotal role in helping Nissan achieve these results as the model had another record-breaking year, with sales growing 1.2%. The Sunderland Plant produced a record 346,856 units of the urban crossover, 265,520 of which were sold in Europe. 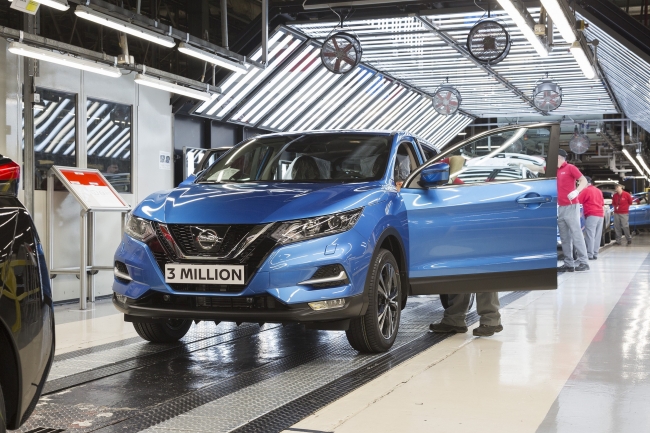 The three-millionth Nissan Qashqai has rolled off the production line in Sunderland / Picture: Nissan GB

The Qashqai is the most successful model in Europe in Nissan’s history, with the latest a major refresh of the second-generation model, launched in 2014. Altogether, the Nissan Qashqai has won more than 80 awards, including 19 “Car of the Year” titles.

At the heart of the Qashqai’s appeal for more than 10 years has been its position as the ultimate urban crossover. It successfully blends the practicality and desirability of an SUV with the footprint, driving dynamics and running costs of a hatchback.

Paul Willcox, chairman of Nissan Europe, said: “2017 was another record-breaking year for Nissan Europe, and 2018 has started the same way. The Qashqai’s achievement of reaching 3,000,000 vehicles produced in 10 years is a significant milestone, while the October launch of the new and eagerly awaited Nissan LEAF has seen record-breaking pre-orders of one every 10 minutes.” 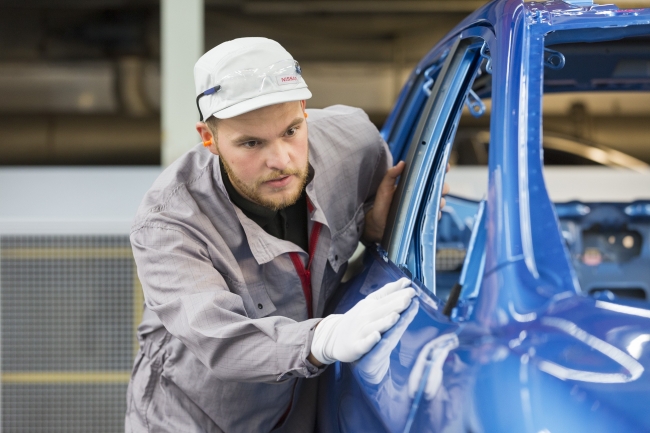 To mark the Qashqai’s achievement, Kevin Fitzpatrick, Nissan divisional vice president for European manufacturing, said: “Nissan’s Sunderland factory in the U.K. has celebrated many remarkable achievements, but in the plant’s 30-year history, there hasn’t been another car like the Qashqai.

“The Qashqai was the original urban crossover, and in the decade since we started production, the skill and expertise of our workforce here in Sunderland, combined with the enhanced design and interior quality improvements, have maintained the Qashqai’s leadership of the segment.”

In October 2016, Nissan announced that production of an all-new, third-generation Qashqai will also be at Sunderland.

The Sunderland Plant began production of the next-generation Nissan LEAF in December. It also makes the Juke crossover and the INFINITI Q30 and QX30 premium models. With more than 30 years of success, it’s the biggest UK car plant of all time. 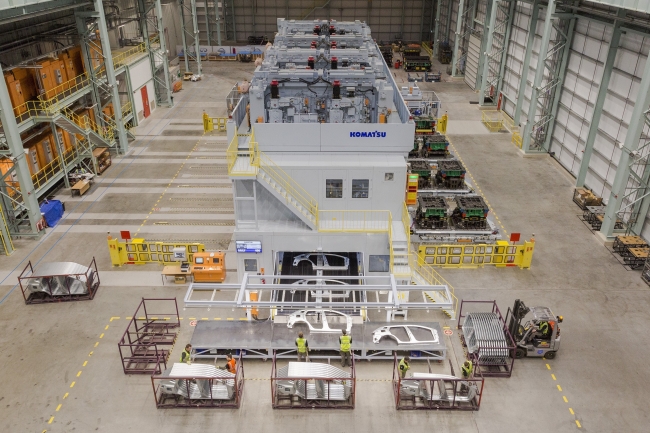 80% of production from Sunderland plant is exported to more than 130 markets globally / Picture: Nissan GB