Toyota Motor Europe (TME) has announced that the third generation Toyota Auris will be built at Toyota Manufacturing UK’s (TMUK) car plant in Burnaston, Derbyshire. TMUK’s factory in Deeside, North Wales will be the main source for its engines.

This decision follows TME’s announcement of more than £240 million investment in TMUK in March last year. The factory is being upgraded with new equipment, technologies and systems to enable manufacture of vehicles on the Toyota New Global Architecture (TNGA) platform. 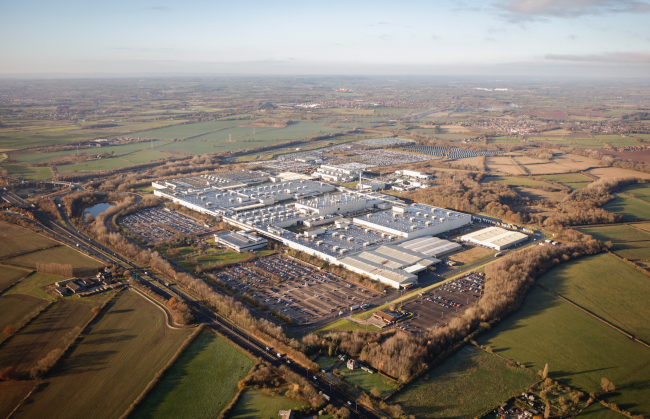 Toyota will build the third generation Auris in the UK at Burnaston in Derbyshire / Picture: Toyota GB

Announcing the news on a visit to Burnaston, Dr Johan van Zyl, TME President and CEO, said: “Producing TNGA-based vehicles locally is a key part of our plan to strengthen the global competitiveness of our plants. Today’s announcement that we will manufacture the new Auris at Burnaston, with most engines to be supplied from Deeside, shows our confidence in the skills and capabilities of our TMUK members.

“As a company, we are doing what we can to secure the competitiveness of our UK operations as a leading manufacturing centre for our European business. With around 85 per cent of our UK vehicle production exported to European markets, continued free and frictionless trade between the UK and Europe will be vital for future success.”

Marvin Cooke, TMUK Managing Director, added, “This is excellent news for TMUK, our local stakeholders and British automotive manufacturing. It signals Toyota’s trust in TMUK’s ability to build ever-better cars for our customers.”

“The introduction of a new model based on the TNGA platform is a big responsibility and we are committed to building vehicles and engines of the highest quality, at the best cost. We will constantly improve our productivity and competitiveness to help secure a bright future for TMUK.” 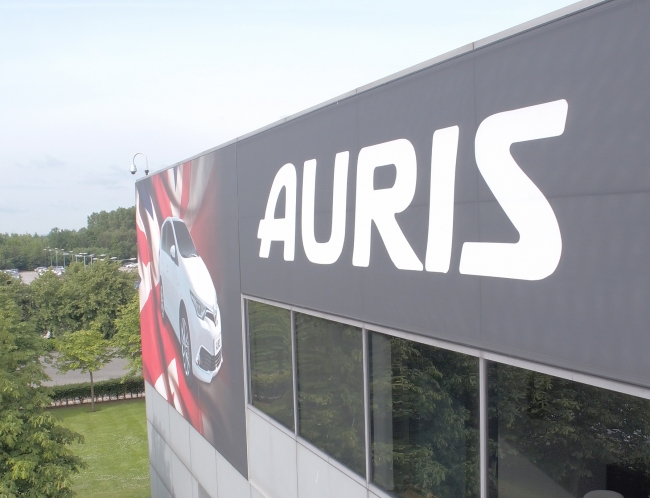