UK engine manufacturing, unfortunately, declined -9.5% in September as UK demand fell due to an output drop from UK car plants. Production for export, however, has driven demand, up 8.9% in the month and 14.6% in the first three quarters of 2018. Year-to-date output has surpassed 2m units with volumes up some 60,000 on the same period in 2017. 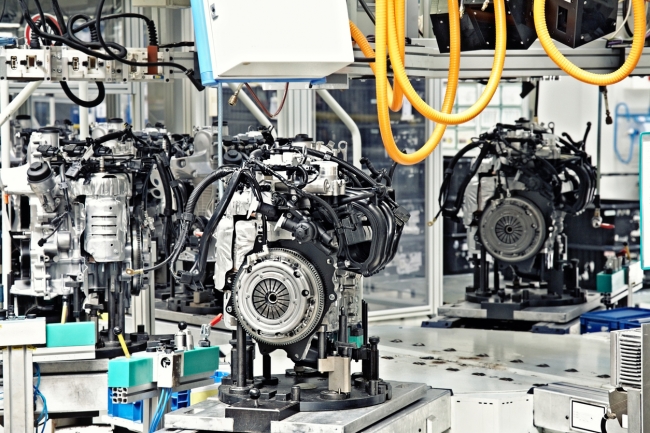 Despite a tough September, UK engine production remains on a record-breaking track for 2018 / Picture: Getty/iStock