A next generation trauma response system that could save hundreds of lives in the event of a Mass Casualty Incident (MCI) is set to be revealed in London today.

The company has developed the secure int:ACT technology cart, equipped with a cache of key medical equipment stored in kits that can be used to address the early killers in trauma, including haemorrhaging, airway compromise, pneumothorax and hypothermia. 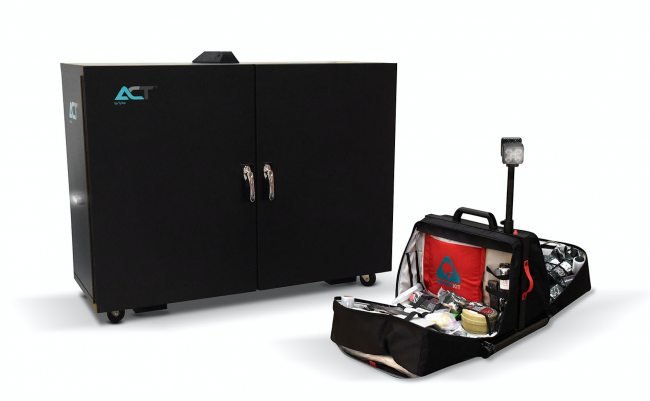 The kits can be moved quickly and easily to any safe point and each one folds out to provide innovative side-by-side working, whilst their unique extendable floodlights will increase visibility in smoky and badly lit environments.

ACT, which has been developed in partnership with the renowned Department of Emergency Medicine at the University of Cincinnati, will be unveiled at Defence and Security Equipment International (DSEI) in the dedicated medical zone at ExCel in London.

“Recent medical research has revealed that there is a Platinum ten-minute period after a mass casualty incident…if you can react effectively in this time you will be able to save lives,” explained Chris Tyler, President of TyTek Industries.

“The problem is many large venues, including train stations, airports and entertainment complexes, don’t have the necessary medical supplies in place to deal with a scenario of this magnitude. Until now.”

He continued: “ACT will immediately address this concern. Each secure cart will store crucial equipment, ranging from compressed gauzes and trauma bandages to portable suction units, chest decompression needles and trauma shears. Everything you need to keep people alive after a MCI.

“We’ve carried out extensive market research and are already talking to a host of venues in the UK and overseas and we’re expecting interest in the system to be significant.” 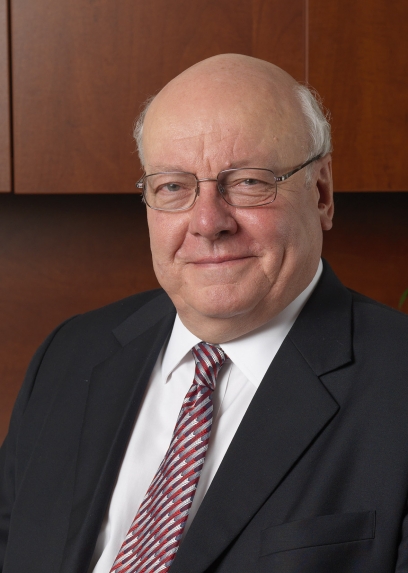 TyTek Industries is in full control of the design, development and manufacture of ACT and is currently looking at ramping up production by extending its supply chain across the UK, Asia and the EU.

Whilst the inclusion of some of the medical supplies is part of the firm’s existing product portfolio, the innovation comes in the form of the int:ACT cart that houses the life-saving equipment.

In addition to speed of movement and ability to create multi-working platforms, the cart also features state-of-the-art monitoring technology to ensure it is tamper proof and easily located through GPS software.

Chris, who started the business in 2001, continued: “The idea for ACT came from the work that we do in conflict zones so it made sense to tailor it to non-military environments where, unfortunately due to the rise in terrorist attacks, civilians are experiencing military style injuries.

“We don’t just provide the cart and the supplies either, most of which need only the most basic of first aid training to apply. It’s all about working with the client to identify the most suitable system for them and then we can arrange on-site and Virtual Reality training, ongoing support and flexible purchasing/leasing options.”

He concluded: “In an ideal world you will never have to use ACT. However, what it does give you is complete peace of mind, knowing that should a life-threatening incident occur, everything is on-site to ensure the Platinum ten minutes in pre-hospital trauma care is maximised until the emergency services arrive or gain access to the situation.”