Britain’s manufacturers are urging Universities to cast their net much wider to include vocational learners rather than prioritising academic pupils, on the back of new survey evidence showing companies are giving greater priority to investing in Apprenticeship programmes than recruiting Graduates.

The survey, published by EEF, the manufacturers’ organisation shows a clear shift in this direction by employers looking to ensure they have the specialist skills they will need in the future.

According to EEF, the data highlights the vital need to meet skills shortages at craft and technician level, as well as bring fresh young talent into the sector. This is partly driven by a rapidly ageing workforce with a significant number of employees expected to retire in the coming years. 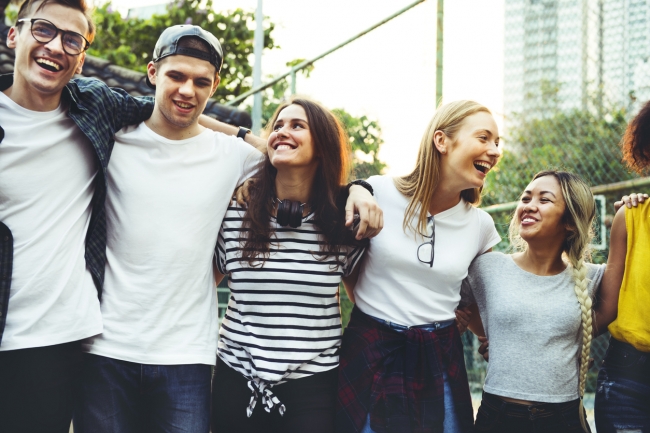 Almost three quarters of companies are recruiting Apprentices, up from 66% in 2014 & half of the manufacturers surveyed expect up to a fifth of their workforce to retire within a decade / Picture: Getty/iStock

Furthermore, with companies still planning to expand despite the economic and political uncertainty they are increasingly looking to recruit employees with transferable skills from other industries and sectors to plug hard to fill roles.

Verity Davidge, Head of Education & Skills Policy at EEF, said: “With a lack of technical skills continuing to drive recruitment problems, apprenticeships are firmly in the spotlight to fix this challenge. Offering the perfect mix of technical knowledge, skills and training, apprenticeship programmes are ticking all the right boxes for manufacturers. As a result we are seeing these numbers take off, while graduate programmes are on a downward descent.

“Universities and the wider higher education sector need to be alive to these trends as more and more employers and young people are now opting for vocational pathways that can offer a degree qualification at the end. As such they must open their doors to vocational learners, including T Level students in the near future, and put an end to prioritising academic pupils.”

Furthermore, with almost four fifths of vacancies (38%) considered hard to fill in manufacturing employers are increasing their recruitment of people with transferable skills from other industries and sectors. This has increased from just over a third (36%) back in 2014 to almost half (48%).