PSA Group, the parent company of Vauxhall, has confirmed it intends to strengthen its market share with an investment to increase manufacturing capacity at its Luton plant.

The Bedfordshire factory will be producing a new Opel/Vauxhall Vivaro model by mid-2019.

The firm announced the investment in Luton will be driven through a performance plan negotiated between the Unite Trade Union and the Luton plant, combined with plant’s recognised know-how in the manufacture of light commercial vehicles and the flexibility of the existing paint shop at the facility.

The investment in the plant will serve to optimise its manufacturing processes. In 2017, the plant produced 60,000 Opel/Vauxhall Vivaros. The investment aims at increasing the plant’s production capacity to 100,000 vehicles per year based on PSA’s EMP2 platform. 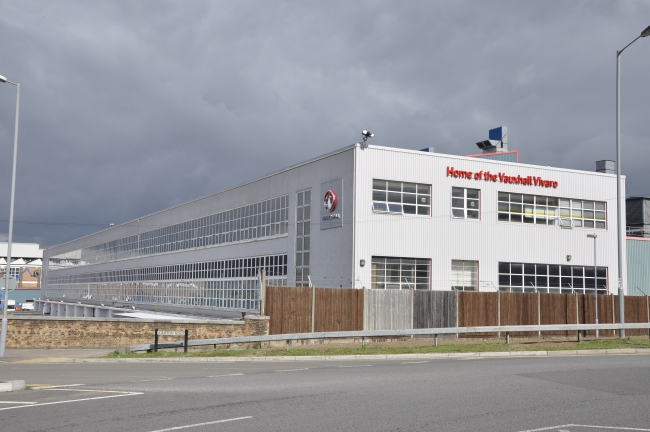 Carlos Tavares, Chairman of the managing Board Groupe PSA, said: “Performance is the trigger for sustainability and I would like to thank all stakeholders involved and underline the open mindset of our union partners, as well as that of the UK Government. This is a major milestone for the future of the Luton plant and a key enabler to serve our ambitions in the commercial vehicle market, guaranteeing customers the best offering in this segment”

Michael Lohscheller, CEO of Opel/Vauxhall, added: “This excellent news for Luton is also a clear demonstration that our PACE! Plan is being executed across all European countries. It is also a clear recognition of the skilled people who have customer satisfaction at the core of their priorities. As we have often stated, we have our future in our own hands and we need to unleash the full potential of the employees”.

Business Secretary Greg Clark also added his support by saying: “Today’s decision is a vote of confidence in Vauxhall’s high skilled workforce and the UK’s world leading automotive sector. This investment in upgrading the production platform will safeguard and grow jobs, ensuring the future of the Luton plant well into the next decade and help ensure the plant is well positioned for future Vauxhall models to be made in the UK.

“We have been clear in our commitment to the automotive sector which is why, through the Industrial Strategy, we established a landmark Automotive Sector Deal that will see us working with industry to put the UK at the forefront of new technologies.”