Wax Lyrical, which specialises in British-made candles and reed diffusers, has opened new outlets across Belgium, Holland, Luxembourg and Russia. 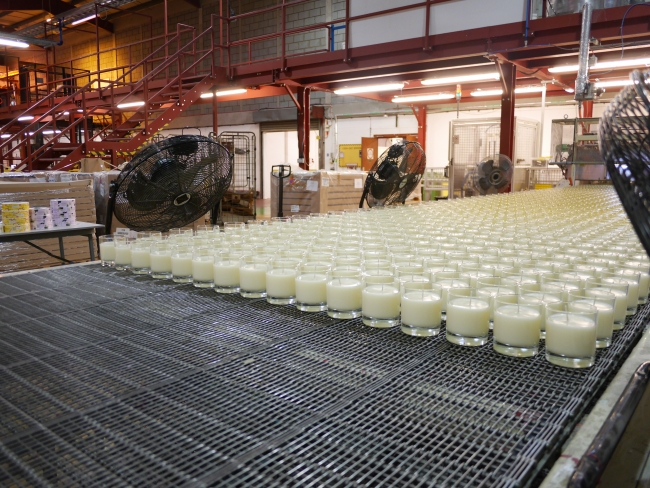 Wax Lyrical has increased its workforce by more than 20% and now employs 110 people / Picture: Wax Lyrical

Warren Gell, commercial director for Wax Lyrical, said: “Historically, 90 per cent of our sales have been in the UK. In 2019, we have increased exports so that the UK market now represents 80 per cent.”

The business plans to further increase exports to represent 50 per cent of its business in the next three years, and intends to expand its export reach across the USA in 2020.

Warren continued: “Our story is about our innovation, our people, our environment, and our high quality, British-made products. We have invested more than £100,000 in a state of the art laboratory this year. All our products go through rigorous research, development and testing.

“Dr Will Locke, our research development and compliance manager, who is one of the UK’s leading home fragrance scientists, ensures that every Wax Lyrical candle and reed diffuser is a high-performing, high quality product.” 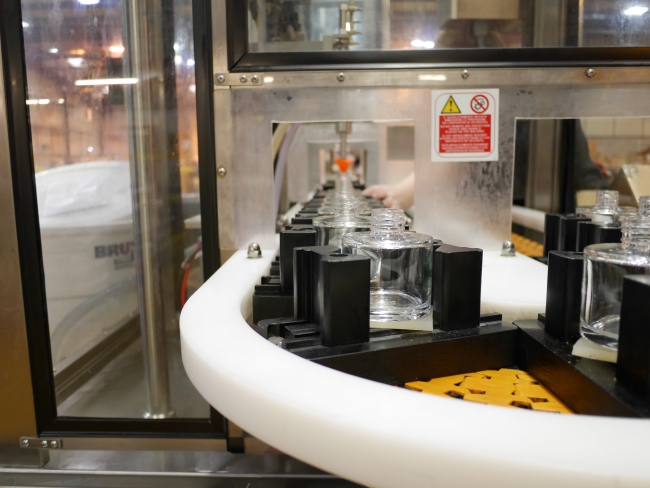 Wax Lyrical designs, develops and manufactures luxury fragranced products at its headquarters on the edge of the Lake District / Picture: Wax Lyrical

The company, which recently increased its workforce by more than 20 per cent and now employs 110 people, is still planning further growth in the UK market. It plans to expand into more independent UK outlets including hotels and spas, with its focus on creating lifestyle experiences.

Central to the company’s plans – both at home and abroad – is creating in-store ‘experiences’ to ensure consumers are aware of the Wax Lyrical story. The company plans to open up a pop-up ‘Wax Lyrical Experience’ store in Paris next year to bring its 40 year story to life.

“In our pop-up store in Paris, we will show consumers the Lake District environment which inspires our people and our products every day at our headquarters where all our creative, design and production is done,” said Warren.

“Our environment is also really important to us. Being situated on the edge of the English Lake District, we are inspired by the clean air and environment around us and are fully committed to producing environmentally-friendly, sustainable products.”

Part of the Portmeirion Group, Wax Lyrical will also mark its 40th anniversary with an extensive rebrand and new licenses with designers Sophie Conran and Wrendale, building on existing collaborations with the Royal Horticultural Society, interior product specialist Fired Earth, and Silentnight.