WISE, the campaign for greater gender balance in science, technology, engineering and mathematics (STEM), is calling for employers, professional bodies and educators to set a target of achieving 30% of women in core STEM roles in the UK. Currently, women hold just over 24% of these roles.

WISE’s analysis shows that the number of women in technology roles is a particular cause for concern with women representing just 16% of IT professionals; a figure that has remained almost static for ten years. 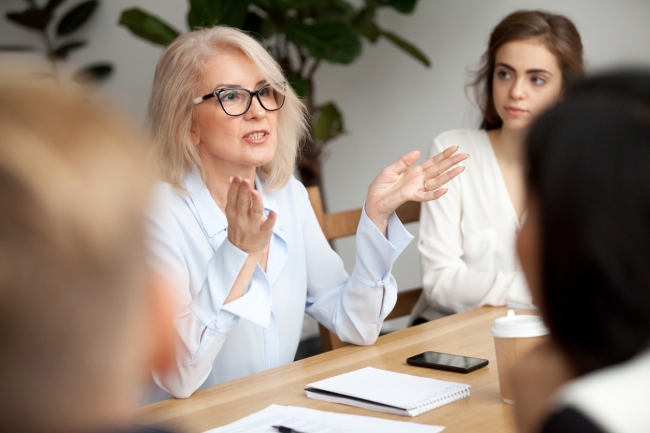 WISE is calling for employers, professional bodies and educators to set a target of achieving 30% of women in core STEM roles in the UK / Picture: Getty/iStock

Helen Wollaston, chief executive of WISE, said: “Having seen the number of women in core STEM roles reach our target of 1 million, we now need to keep up the momentum and aim for a target of 30% of women in STEM, which is critical mass for sustainability.

“The fact that women remain so under-represented in tech is incredibly disappointing. Technology roles account for 25% of core STEM roles and are among some of the most exciting careers to be a part of and yet companies are failing to attract and retain women.”

WISE, which analyses statistics from ONS annually, says that while technology has remained stubbornly stagnant, other sectors have made progress in recent years. Engineering has doubled the number of women represented in the profession overall to 50,000. Science has also made significant progress with women now in touching distance of representing 50% of roles. The number of women in STEM management roles has also increased to 14%, which could help encourage others to enter the profession.

The business case for greater gender diversity shows that companies are more adaptable, productive and responsive to what their customers are telling them.

Helen concluded: “We know from our members what works, and we are here to help other employers understand what they need to do and help them create action plans, including targets, to improve their workplace culture. Directors and board members need to take responsibility and be accountable for creating an inclusive workplace culture and helping their middle management to deliver it. Employers need to be clear; to get ahead in STEM, they need to recruit, retain and develop female talent – failing to do so will mean being left behind.”

WISE’s analysis can be found here.