Boeing has confirmed they have got the green light for their new commercial aviation hangar that will perform maintenance, repair and overhaul at Gatwick Airport for European commercial airline customers.

The £88 million engineering facility will create around 100 direct jobs and an additional 100 indirect jobs in the area. Planning permission was granted by the local authority and Boeing expects construction to start at the facility later this year, for an early 2019 opening. 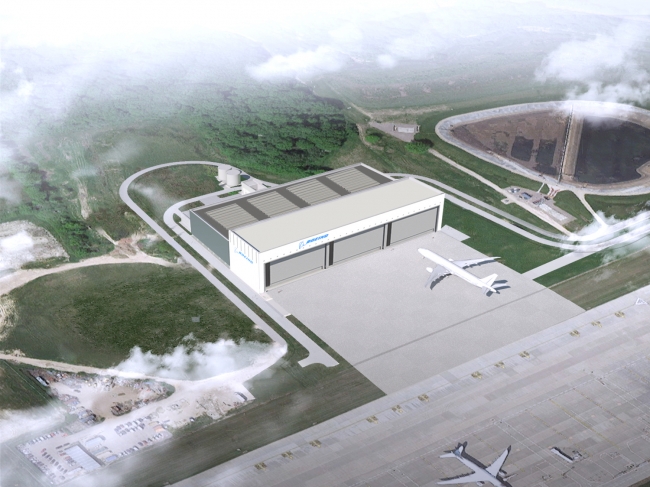 Building the facility is expected to support 475 jobs and contribute around £80m of gross value added (GVA) to the local economy around the airport.  Over the first two decades of operation the hangar’s activities will generate a further £135m in GVA in the Gatwick area.

This development will build on the long term partnership between Boeing and the UK Government, announced at the Farnborough International Airshow in July 2016 and the groundbreaking for Boeing’s first factory in Europe, to be built outside Sheffield, South Yorkshire and twinned with a facility in Portland, Oregon.