An all-electric Jaguar I-PACE completed a tour from Gaydon to Halewood, including stops at the company’s Whitley headquarters, the home of Land Rover in Solihull, the newly-electrified Castle Bromwich manufacturing facility in Birmingham and the Engine Manufacturing Centre in Wolverhampton.

The Carbon Trust re-certification is part of Jaguar Land Rover’s Destination Zero mission; an ambition to make societies safer and healthier, and the environment cleaner. 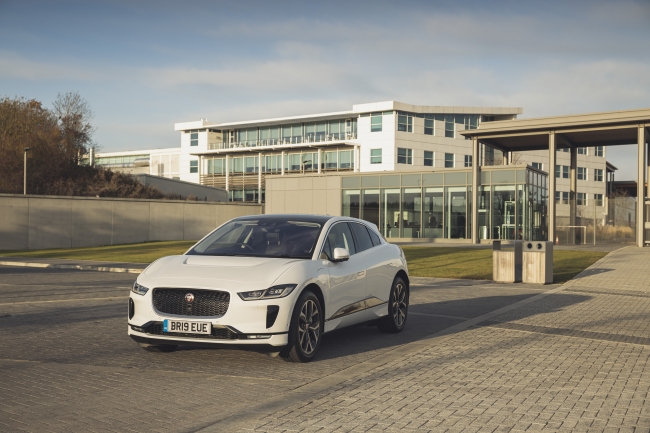 The journey began after the Jaguar I-PACE was charged at Gaydon using one of 166 smart chargers powered by solar panels fitted to the new Advanced Product Creation Centre. With a 292-mile range, the Jaguar I-PACE comfortably completed the entire 142 mile route on one charge.

Jaguar Land Rover was certified on 31 January 2020 for the second consecutive year by the Carbon Trust, confirming business operations have met the internationally recognised PAS 2060 standard for carbon neutrality between April 2018 and March 2019 across its vehicle manufacturing assembly operations and product development sites. Together, these sites represent 77% of Jaguar Land Rover’s global vehicle production.

To achieve carbon neutral status Jaguar Land Rover has invested in energy-saving projects such as solar panels and LED lighting. In the UK, operating CO2 emissions are down 74% versus 2007 including the purchases of REGO backed electricity and the energy used to build a vehicle has reduced by 37% since 2007.

Jaguar Land Rover has also invested in Gold Standard carbon offset voluntary emissions reductions around the globe as part of the formal certification. These include clean and safe water projects in Kenya and Uganda and clean cook stove programmes in India and Ghana, delivering both environmental and social impact benefits. 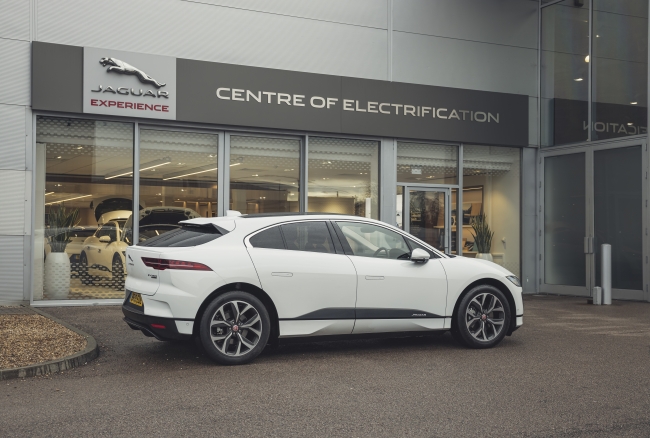 John Newton, head of certification at the Carbon Trust, said: “Jaguar Land Rover was the first UK automotive manufacturer to have met the internationally recognised PAS 2060 standard for carbon neutrality across its vehicle manufacturing assembly operations and product development sites; and the organisation has continued to deliver further reductions over the past 12 months, which is great to see. We’re delighted that Jaguar Land Rover has remained committed to delivering carbon neutral manufacturing in the UK.”

Chris Thorp, responsible business director at Jaguar Land Rover, added: “Destination Zero places long term sustainability at the heart of our business. A decade of innovations has enabled us to achieve carbon neutral status, and to be certified two years in a row reflects the hard work and dedication of the entire business. But we’re not stopping here – we will continue to drive forward projects across our business to help us close the loop on precious resources.”