This cements the first major investment – a seven figure sum – from its parent company STADA and is the first facility to launch as part of Thornton & Ross’ new centre of excellence.

Zoflora has been on a growth trajectory for over a decade, achieving 54% market share by value and 51% by volume, with growth continuing to soar in the first quarter of 2020. With the existing facility producing sixty million bottles of Zoflora each year, the new technologically advanced 600 sqm bottling and filling line has increased output by 100% to 18,000 bottles an hour, which will enable the opening of new distribution outlets. 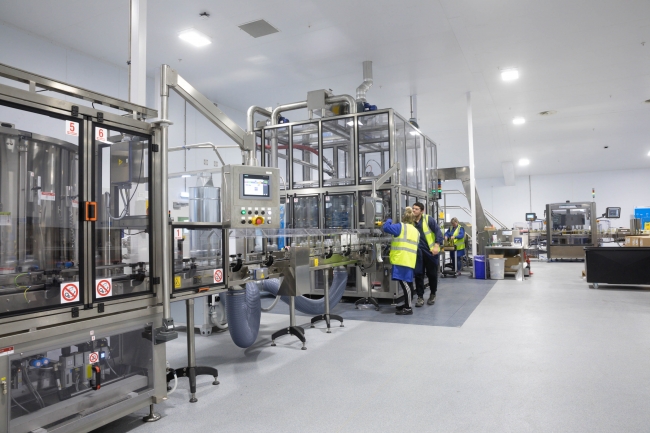 Vice president of UK operations at Thornton & Ross, Mark Kirkup, said: “The new high-tech line means T&R is now in a privileged position to satisfy the considerable increase in demand for Zoflora, which has been driven further by Covid-19 in recent months. It simply would not have been possible to cater to this increased demand prior the substantial investment from STADA. Getting the facility up and running so quickly was crucial, and made possible by our build partners, Haden Freeman and Hawkins Construction.

“At a time when other companies may look to rein in investment in innovation and new product development, T&R is pushing ahead to be a leading partner of choice for those looking to license new ideas, technologies and products across the over-the-counter, CHC and generics sectors, as well as packaging and other features that bring clear benefits to consumers.”

Recent acquisitions, including 21 former GSK brands over the past 12 months, has not only given Thornton & Ross and its parent company a greater critical mass in Europe’s CHC market – it has shown STADA and T&R to be ideal homes for local and regional brands in need of attention, innovation and regeneration.

Through its centre of excellence, Thornton & Ross is ready for a ‘step change’ to bring further innovations and consumer benefits to its many well-loved brands, not least Zoflora, used by over four million households in the UK. 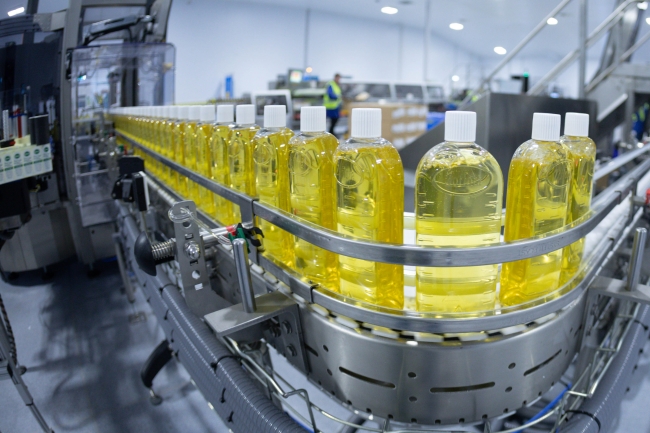 Roger Scarlett-Smith, executive vice president of Thornton & Ross, added: “STADA’s largest UK investment to date demonstrates its commitment to the Huddersfield site being a Centre of Excellence. As T&R’s 100th year in business approaches, we’re building on that long heritage and combining it with new ideas to refresh well-established brands such as Covonia®, as well as to create market-leading franchises like Hedrin® through patented technologies.

“The launch of the new Zoflora line forms an integral part of T&R’s plans to expand, including the creation of 40 new permanent positions across the company. Our ultimate ambition, in line with the global STADA group, is to outpace the consumer healthcare industry in terms of both turnover and profitability.”

Thornton & Ross was due to hold an event to launch the new state-of-the-art production facility to local stakeholders and key industry players. Due to Covid-19, this has now been replaced with a digital only launch, including a series of videos which tell the story of the investment, the build and the inspiration and innovation of the Zoflora brand.

Thornton & Ross is one of the largest companies in Huddersfield, employing over 500 people across 27 departments including manufacturing, packing, order processing, quality control and maintenance. For those with ambitions to develop a career within a dynamic, growing consumer healthcare business, multiple opportunities across the company are currently being recruited for.