All three generations of the Flying Spur have been designed, engineered, developed and manufactured at Bentley’s home in Crewe, where the production milestone is being celebrated by the skilled workforce of designers, engineers and craftspeople. 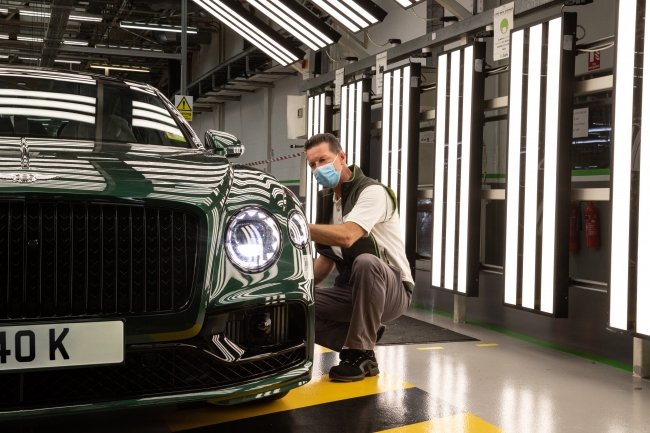 Bentley has manufactured the 40,000th Flying Spur at its factory in Crewe / Picture: Bentley Motors

Each one of the 40,000 cars manufactured has spent more than 100 hours on a dedicated production line where a 250-strong team meticulously assemble every Flying Spur by hand. Once finished and subjected to hundreds of quality checks, the car is shipped to its owner in one of the 68 different countries Bentley operates in. 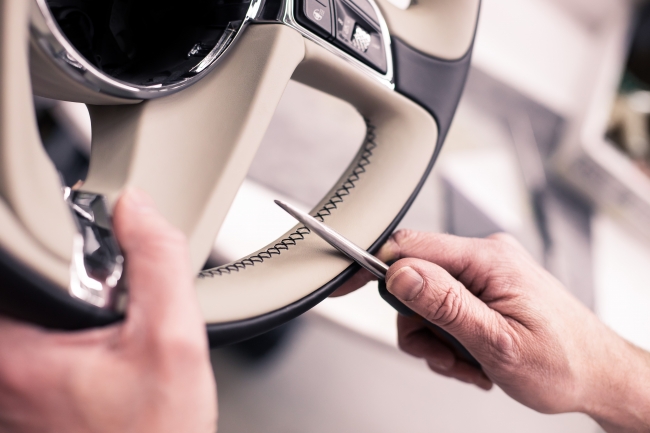 The Flying Spur is designed, engineered and handcrafted in Great Britain, and then shipped to every region around the world / Picture: Bentley Motors