Bentley Motors has announced total sales of 11,206 vehicles in 2020, an increase of two per cent over 2019. Although its pre-Covid sales forecast was much greater, new model introductions fuelled this significant achievement which was the highest sales performance in any of the luxury British marque’s 101 years.

Bentley’s production was shutdown for seven weeks beginning in March 2020, and running at a 50% output for a further nine weeks thereafter, as social distancing measures were introduced.

The Americas remained Bentley’s number one region, although a strong performance in China, posting an increase of 48%, came a close second. 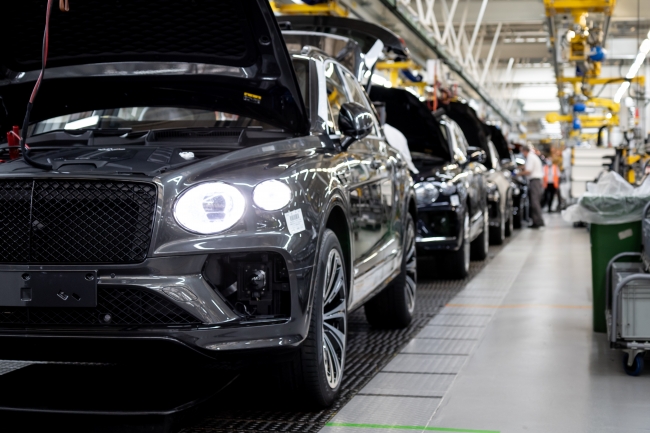 Bentley Motors has recorded total sales of 11,206 vehicles in 2020, the highest in the marque’s 101-year history / Picture: Bentley Motors

Adrian Hallmark, chairman and CEO of Bentley Motors, said: “Even though we anticipated greater sales before the pandemic struck, when you consider the level of restrictions around the world for the majority of the year, to achieve a record sales performance is a strong measure of our potential.

“As we look to the year ahead we remain cautiously optimistic as much remains uncertain. One thing that doesn’t is our commitment to progress, the first step of which is the launch of the Bentayga Hybrid. This is one of nine new models we will launch this year as we continue on our Beyond100 strategic path and our accelerated journey towards becoming a fully electrified car company by 2030.”

Key to the company’s ongoing success was the introduction of a number of new models, including the all-new Flying Spur, combined with greater global availability of other popular models.

The Bentley Continental GT (24%) and GT Convertible (15%) together accounted for 39% of total sales, finishing the year as Bentley’s number one selling model line. The Bentayga SUV was its biggest selling single model, accounting for 37% of total sales. 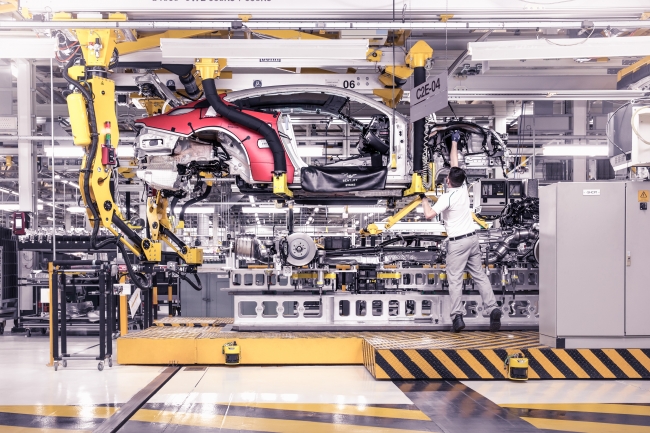 The Americas remained Bentley’s number one region, although a strong performance in China was also seen in 2020 / Picture: Bentley Motors

The Americas region delivered 3,035 cars, an increase of four per cent on the corresponding figure for 2019, 2,913. Placing the region as Bentley’s number one market, this strong performance was boosted by the introduction of the Flying Spur and a full year of sales of the Continental GT and GT Convertible luxury Grand Tourer.

Bentley’s biggest growth was reserved for China, posting a sales increase of 48%, 2,880 cars, against 1,940, as the traditional sedan market welcomed the introduction of the all-new Flying Spur, with Bentayga sales remaining strong.

Europe closed the year with the delivery of 2,193 cars, against a figure of 2,670 in 2019, a decrease of 18% with the region impacted by delays to market entry of the all-new Bentayga. Bentley’s home market in the UK recorded sales of 1,160 cars. This represented a decrease of 22% over the previous year.