A workforce of more than 1,000 people support the day-to-day operations of the Hams Hall facility, which opened on 8 February, 2001. Around a third of the team are also celebrating their own 20-year (or more) contribution to the plant, with some of the original project team members who were involved in the development of the site still a part of today’s workforce.

Engines roll off the Hams Hall production line at more than one per minute and are currently supplied to nine different BMW Group vehicle plants globally, with the majority going to Plant Oxford in the UK for MINI and to Plant Spartanburg, USA for the BMW ‘X’ model range. More than five million engines have been produced since the plant opened, with annual production in recent years exceeding 375,000 engines. 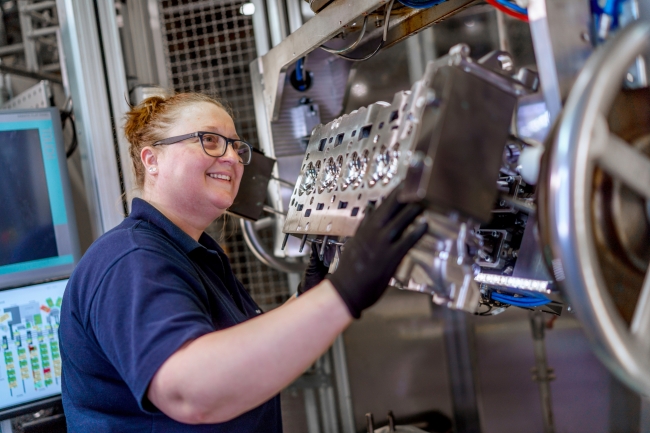 BMW plant director, Dirk Dreher, said: “Twenty years of manufacturing our award-winning engines and precision components is a fantastic achievement, and testament to the very loyal and committed workforce we have at Plant Hams Hall.

“Thanks to a series of investments and a diverse workforce who take pride in striving for continuous improvement, our plant remains efficient, at the cutting edge of technology and able to make a very positive contribution to the wider BMW Group.”

As well as continually improving to ensure the plant remains pristine, state-of-the-art and able to produce the latest generation of engines and components, developing people has also been high on the agenda. The plant currently has 53 apprentices participating in four-year training programmes – the highest number to be training at any one time in the 20-year history of the plant – and the search is already underway to find the next apprentices who will drive forward another decade of success. 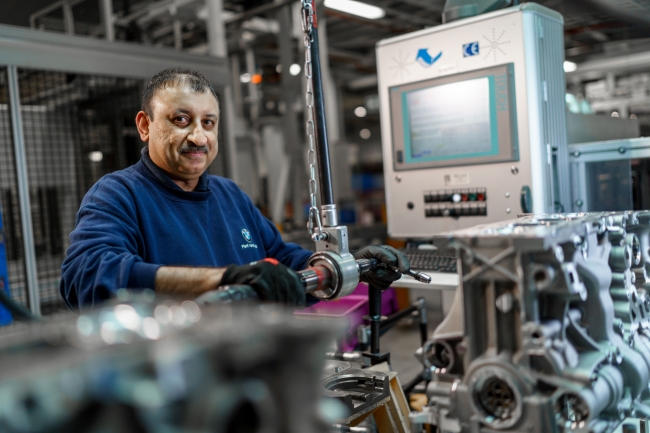 In the past two decades, more than five million engines have been produced at Hams Hall / Picture: BMW Group

Michael Nikolaides, senior vice president production engines and e-drives, added: “BMW Group has always prided itself as an absolute leader in engine technology. The Hams Hall plant is a high-performing and reliable pillar in our drivetrain production network, consistently delivering the latest generation of three and four-cylinder petrol engines to vehicle plants across the world.

“With sales in multiple and diverse markets, BMW Group offers its customers a combustion engine, a plug-in hybrid or a fully-electric motor and the Hams Hall plant is making a valuable contribution to this overall company strategy.”

The very first four-cylinder BMW engines produced at the plant represented a revolutionary step forward in technology that brought a significant decrease in fuel consumption combined with much lower exhaust emissions.

An additional new engine family introduced in 2006 broadened the plant’s supply and introduced a raft of updates to the MINI brand, improving the iconic British car’s fuel consumption and emissions. The plant was also the sole provider of the award-winning three-cylinder engine that contributed to the overall drivetrain of the BMW i8 plug-in hybrid sports car. 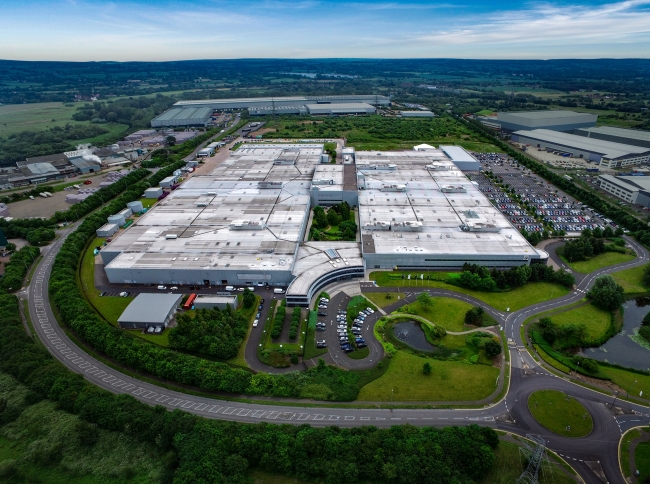 A workforce of more than 1,000 people support the day-to-day operations of the Hams Hall site / Picture: BMW Group

Facilities at the plant are enabled to build three and four-cylinder engines for plug-in hybrid models contributing to BMW Group’s electrification strategy. In addition, the plant is preparing to take over production of the company’s most prestigious V engines which will be moving from the engine production plant in Munich.

As well as engine assembly, a high-tech machining hall is a core part of the Hams Hall site, producing key engine components – crankshafts, cylinder blocks and cylinder heads. A large investment in the last decade has meant the plant is able to produce these parts for other BMW Group engine plants too, with annual production exceeding more than one million components.