GSK has formally started the process of seeking a development partner to transform land within the company’s existing 92-acre research and development site in Stevenage into one of Europe’s largest clusters for biotechnology and other early-stage life science companies.

The vision for the new campus has been developed in partnership with Stevenage Bioscience Catalyst (SBC), the UK government, Stevenage Borough Council and the Local Enterprise Partnership (LEP), and would build on the existing presence of GSK, the Cell and Gene Therapy Catapult and SBC on the site.

GSK is looking to sell 33 acres of land, with an aim to subsequently unlock up to £400m in new investment from a private sector developer to build the new campus and potentially create up to 5,000 highly-skilled jobs, over the next five to ten years. The company expects to select a development partner later this year, with a view for work to begin on master planning for the new campus in 2022. 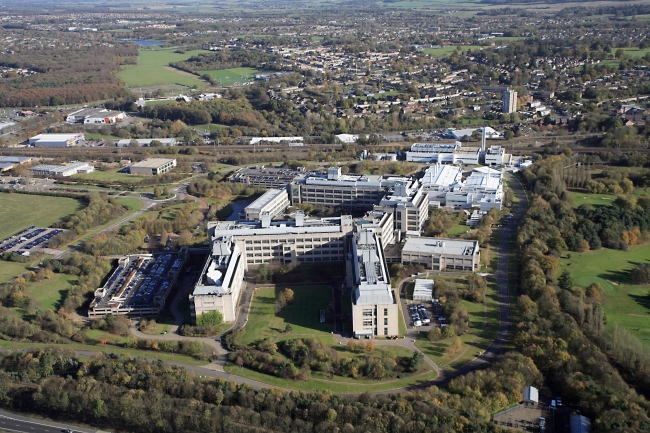 GSK has unveiled plans to create one of Europe’s largest life science campuses in Stevenage, unlocking £400m of investment and creating up to 5,000 new jobs / Picture: GSK

Tony Wood, senior vice president, medicinal science and technology at GSK, said: “The past 18 months has shown the UK life sciences sector at its best and the UK has recently unveiled an ambitious 10-year vision for the UK life sciences sector. Our goal is for Stevenage to emerge as a top destination for medical and scientific research by the end of the decade. We are excited to find a development partner to realise our vision to foster the next generation of world-class scientists and biotechnology firms in Britain.”

If successful, the new campus could attract several world-class research organisations to Stevenage, creating opportunities for collaboration in a state-of-the-art, life science ecosystem. The highly-successful Cell and Gene Therapy Catapult and Stevenage Bioscience Catalyst – both already on the site – have attracted a number of successful start-ups which collectively have raised around £1.6bn of funding. These organisations were set up with a mixture of public and private sector support – including from GSK – and are both involved in the plans which should enable their expansion. 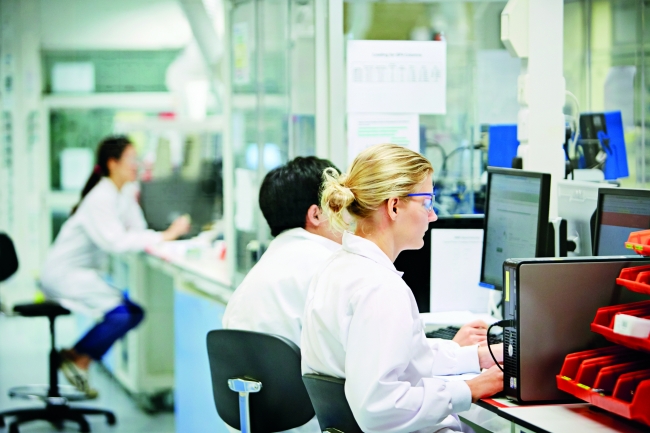 The R&D site in Stevenage would become one of Europe’s largest clusters for biotechnology and other early-stage life science companies / Picture: GSK

The new campus, which would sit next to GSK’s existing site at Stevenage, could ultimately deliver 100,000 square metres of new floorspace for commercial life sciences research and development.

As one of its two global R&D hubs, Stevenage is a key location for GSK. It is already the UK’s largest cell and gene therapy cluster, the third largest globally and includes GSK R&D activities in the field. The plan is expected to build on these strengths.

GSK’s existing R&D operations at Stevenage are unaffected by the development plans, which will also require the expansion of the public road gyratory to improve access to the site.