UK manufacturing output volumes in the quarter to October grew at a similarly firm pace to September, according to the latest quarterly CBI Industrial Trends Survey.

The survey of 263 manufacturers reported output increasing in 11 out of 17 sub-sectors, with growth driven by the chemicals, aerospace, and food, drink & tobacco sub-sectors. Firms expect output growth to pick up substantially in the next quarter.

Total new orders grew at a slower, but still strong, pace compared to July, with the deceleration driven by an easing in domestic orders growth. Meanwhile, export orders increased at a broadly similar pace to last quarter. Manufacturers expect total new orders growth to pick up next quarter, led by an acceleration in domestic and export orders. Concerns about supply shortages in the next three months escalated further in October. Almost two-thirds of firms cited availability of materials/components as a factor likely to limit output next quarter (highest share since January 1975). 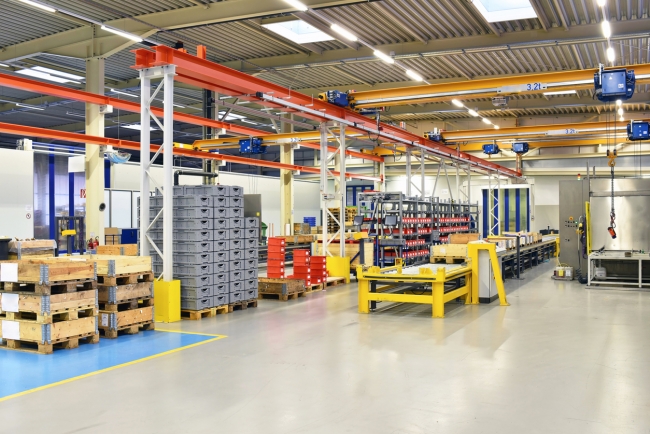 Manufacturers also expressed heightened concerns about labour shortages affecting future output, with two in five firms worried about a lack of skilled labour (highest since July 1974) and nearly a third concerned about availability of other labour (a survey-record high).

The manufacturing sector continues to face acute cost and price pressures. Firms reported that average costs growth in the quarter to October remained broadly in line with July, which saw the fastest growth since 1980. Rapid cost growth has continued to feed into price pressures, with average domestic and export prices growing at their fastest rate since April 1980 and April 2011, respectively. Looking ahead to the next three months, costs growth is set to speed up further, with both domestic and export price inflation expected to accelerate.

Anna Leach, CBI deputy chief economist, said: “From higher material costs to labour shortages, manufacturers continue to face a number of serious global supply challenges hampering their ability to meet strong demand. Manufacturers are using key levers, such as hiring new workers and planning further investment in plant & machinery and training, to expand production. But with both orders and costs growth expected to climb over the next quarter, we’re not out of the woods yet.

“While the supply chain advisory group is set to help unblock short-term challenges facing production, strengthening the sector over the long-term demands bold action in the Budget. By reforming the outdated business rates system and frontloading investment into new industries, the government can turn the manufacturing industry into an engine for a more innovative and sustainable economy.”

Tom Crotty, group director at INEOS and chair of the CBI Manufacturing Council, added: “It is reassuring to see output and orders continue to grow as we enter the autumn. However, the last quarter has been undoubtedly overshadowed by firms facing shortages of materials or components, struggling to fill roles, and grappling with increased energy cost pressures. It is essential that the government continues to work constructively with businesses to identify ways to alleviate this difficult situation.

“On a more positive note, the upcoming COP26 climate summit presents an excellent opportunity for the manufacturing sector to showcase its achievements and highlight its critical role in the UK’s decarbonisation journey.” 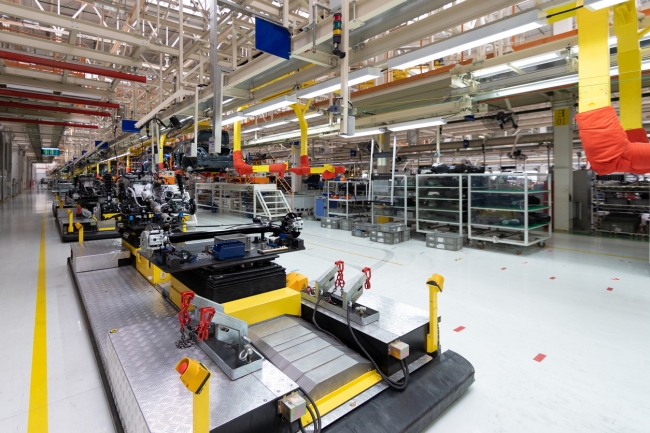 Numbers employed in the sector continued to rise at a similarly fast pace to July (which saw the quickest growth since 1973). Headcount growth is expected to pick up further in the next three months.

Business optimism was unchanged in the three months to October and export optimism grew at a similarly modest pace to July.

Overall investment intentions remain strong, despite softening somewhat on last quarter. Firms expect capital expenditure to increase for plant & machinery, training & retraining, and product & process innovation in the next 12 months (compared to the last 12). Investment in buildings is expected to decrease.

Output:
• Output volumes in the quarter to October grew at a similarly firm pace to September (+15% from +16% in September, long-run average of +3%).
• Output increased in 11 out of 17 sub-sectors, with headline growth being driven by chemicals, aerospace, and food, drink & tobacco.
• Manufacturers expect output growth to accelerate substantially in the next quarter (+33%).
• The share of firms citing materials/components (64%) or skilled labour (40%) as factors likely to limit output next quarter rose to their highest since January 1975 and July 1974, respectively.

Business sentiment:
• Business optimism was unchanged in the quarter to October (+2% from +27% in July).
• Export optimism grew at a similarly modest pace to last quarter (+4% from +5% in July).