It was also confirmed that Rolls-Royce SMR is on target to recruit 850 people to work on the small modular reactor programme by the end of 2022.

The announcements were made during a stakeholder event, where the company’s senior leadership team gave an update on plans to deploy a fleet of SMR power stations in the UK. 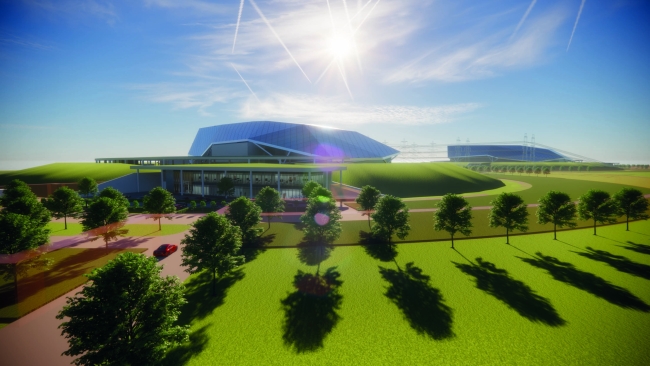 Rolls-Royce SMR has announced it will establish a new head office in Manchester as it pushes ahead with plans to deploy new nuclear power stations (pictured) in the UK / Picture: Rolls-Royce

Tom Samson, Rolls-Royce SMR’s chief executive, said: “Rolls-Royce SMR is coming back to Manchester, where Charles Rolls and Henry Royce first met in 1904. We’re growing as a company and, as we move at pace to build our SMR power stations in the UK, the time is right to set up our head office in this fantastic city. We’re on target to recruit 850 people to work on this incredibly exciting project by the end of this year. As the UK’s domestic nuclear energy champion, we will play a vital role in providing clean, reliable, affordable and sustainable electricity for generations to come.”

Business and energy secretary, Kwasi Kwarteng, added: “I am excited to see Rolls Royce returning to its spiritual home of Manchester to expand on its vital and innovative work developing small modular reactors, designed and manufactured in Britain. Backed by £210 million government funding last year, Rolls Royce’s small modular reactors have the potential to be a key part of boosting the UK’s nuclear power capacity up to 24GW by 2050, as we turbocharge plans to generate more clean, affordable, home-grown power in the UK, for the UK.”