Britishvolt has issued a statement to set the record straight on recent incorrect reports of a three-year battery cell production delay. It says it has adjusted phase one production of battery cells at its flagship Northumberland gigafactory by six-months to mid-2025 – a total adjustment of 18 months from the original envisioned end-2023 date. However, Britishvolt’s first sample battery cells are currently on their way to customers, and the company says it remains on track to getting production volume cells to customers on time.

Originally, Britishvolt suggested as an approximate guideline that initial production would begin at end-2023. As the company grew, it realised end-2023 was too optimistic and adjusted production timing to end-2024, as previously reported and documented. Britishvolt says the latest rescheduling is due to difficult external economic headwinds, including inflation and rising interest rates, resulting in the firm readjusting its focus on its Hams Hall scale-up facility in the Midlands, as well as on its Northumberland gigafactory. 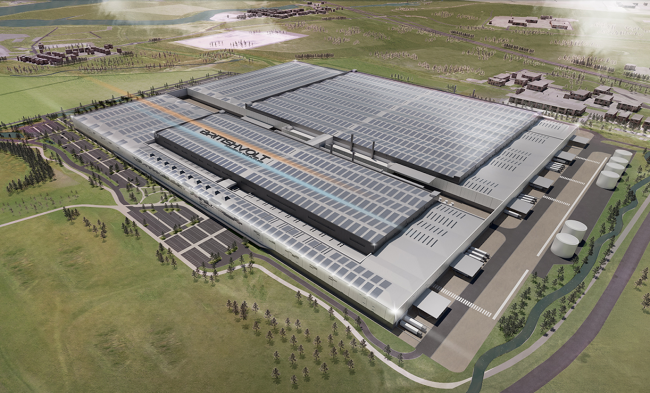 Britishvolt spokesperson, Ben Kilbey, said: “Plans remain on track and are agile and nimble to counter external market forces. On top of current inflationary pressures, and an increase in interest rates, we are also seeing ballooning energy costs on the back of geopolitical uncertainties.

“We are also living through a global energy crisis, of which no one is immune. What it highlights is the fact that batteries are essential for a successful energy transition and energy independence. Our key priority is the success of the business and playing a vital role in the energy transition.”

To date, Britishvolt has raised around £200m and has already signed MoUs with four separate OEMs, including Lotus and Aston Martin, which have cumulative demand in excess of 6GWh in 2025, and set the stage for the full 38GWh factory capacity that will be supplied annually from the Northumberland gigafactory. 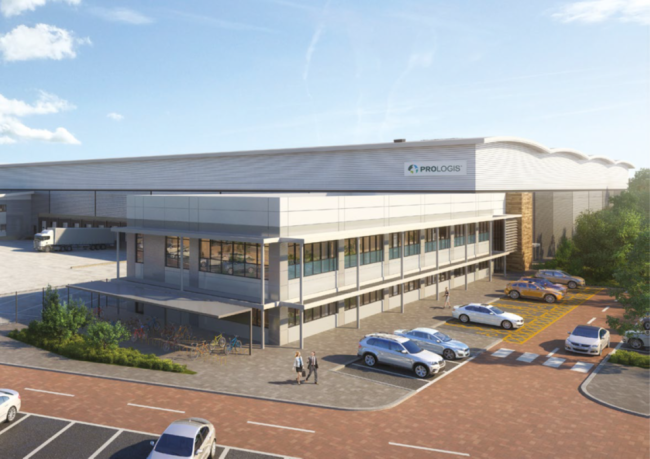 Britishvolt says it is progressing ahead of schedule in its enabling works at the gigafactory in Northumberland. This has allowed it to take the time to focus on design work for the site and to reschedule some strands of construction work, optimising the build process for each of the project’s four phases. Flexing the plan in this way enables Britishvolt to better source materials given current supply constraints due to the global economic situation and to enhance its cost efficiencies.

Britishvolt is also continuing plans for its state-of-the-art scale-up facility at Hams Hall in the Midlands. This will act as a mini replica of the Blyth site, giving it the opportunity to embed best practice, fine-tune chemistries, optimise machine layout, and ensure that the Britishvolt Cambois gigafactory is one of the most efficient, highest quality and lowest carbon emitting globally.