Accompanying robust demand meant that production was at the highest level for August since 2012, with strong growth for vans, as well as trucks and buses. Exports continued their double-digit growth this year, increasing by 78.4% to 3,667 units, some 93.5% of which were destined for the EU. Meanwhile, production for the domestic market more than doubled, up 119.3% compared with the same month last year, reaching 2,465 units.

Overall production has risen by 50.3% in 2022, at 64,828 units – some 19.4% higher than the pre-pandemic five-year average, resulting in the best first eight months of a year since 2012. The continued growth over the year is a result of strong order books amid robust demand from fleet operators, with Britain’s CV manufacturers demonstrating resilience and the capacity to deliver for home and overseas markets in the face of major global supply disruptions and economic challenges. 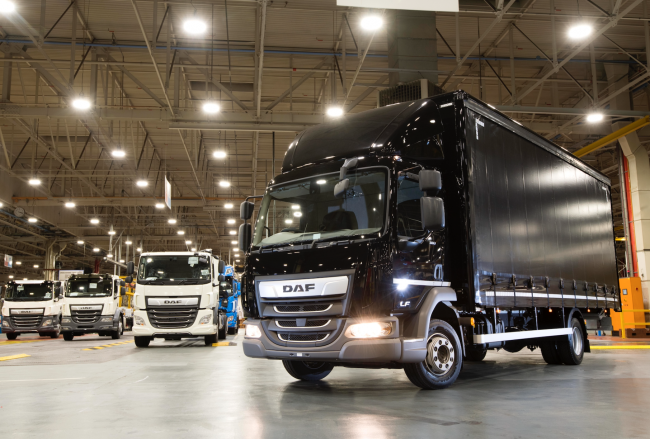 In addition, SMMT figures show that British car manufacturing output rose for the fourth consecutive month in August, up 34.0% year on year to 49,901 units. The performance was, however, -45.9% below August 2019’s pre-pandemic level of 92,158 units, with the SMMT underlining the scale of recovery for car manufacturing that is still needed.

Mike Hawes, SMMT chief executive, said, “Despite the toughest operating conditions in living memory, the UK’s commercial vehicle manufacturing output continues to grow, fuelled by strong demand and supported by easing disruption. However, spiralling energy costs pose a long term threat to the sector and its efforts to deliver zero emission transport. Government measures will provide short-term respite, but we need long-term action that will restore stability and boost our international competitiveness.”