I understand
Home••Toyota celebrates 30 years of...

Toyota Motor Manufacturing UK (TMUK) has marked 30 years of production at its engine plant in Deeside, North Wales as it progresses towards achieving carbon neutral production within the next few years.

TMUK Deeside came on line in September 1990, initially to supply engines to the company’s new car plant at Burnaston in Derbyshire. Together, the two facilities established Toyota’s first fully owned manufacturing operations in Europe. Since that time, Deeside’s activities have expanded and embraced new technologies, benefiting to date from £360m investment. Notably, in 2010, it became the first location for the manufacture of Toyota hybrid engines outside Japan.

Today, it directly employs more than 600 people and supports many more jobs in its network of local and national suppliers. Low emission hybrid and petrol engines are produced both for TMUK Burnaston and for export to Toyota production centres worldwide, including Turkey and South Africa. With Toyota’s continued development of highly efficient electrified powertrains, Deeside is commencing production of engines featuring fifth generation hybrid technology. This year, it is on course to build more than 250,000 units, taking its historic total to more than five million. 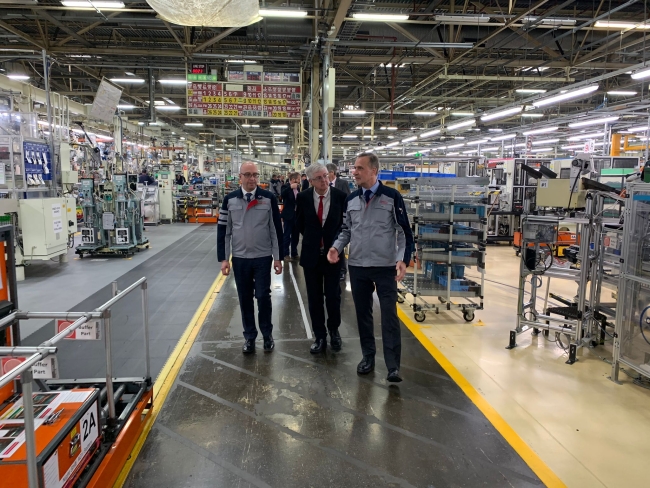 TMUK Deeside is in the forefront of Toyota’s global efforts to achieve zero carbon emissions from its business operations. Established as one of the company’s global eco plants, it has successfully identified and introduced methods for reducing energy consumption and sourcing renewable energy on-site. 80% of waste from its production processes is recycled and reused to generate electricity and green hydrogen. These and other measures, together with the co-operation of its partner and supplier businesses and other stakeholders, put TMUK Deeside on course to achieve carbon neutral production by 2025. 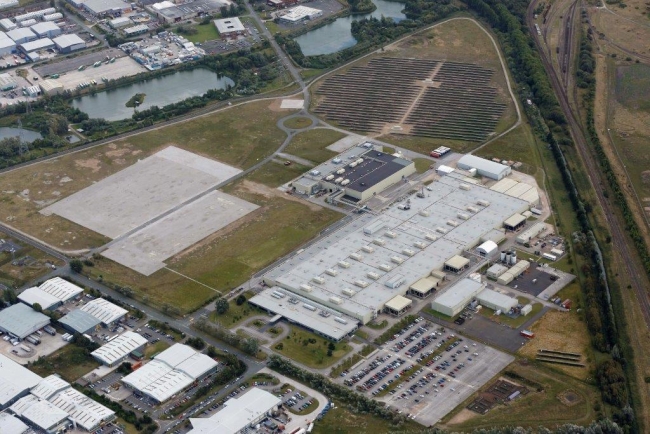 Matt Harrison, president and CEO of Toyota Motor Europe, said: “TMUK Deeside proved the perfect foundation stone for developing the strong, efficient and competitive Toyota manufacturing operations that today extend right across Europe. It remains a centre of excellence for production and a global leader in our mission to eliminate carbon emissions from all areas of our business.”

Tim Freeman, TMUK deputy managing director and TMUK Deeside plant manager, said: “The commitment and hard work of all our members over the past 30 years has been central to the achievements we have made and our confidence in being able to deliver on our ambitious goals for the future. We are indebted to the continued support of our partners and suppliers, the Welsh and UK governments and the many stakeholders who have embraced our vision for high-quality, high-efficiency manufacturing. We remain focused on the competitiveness of our operations so we can build on today’s production landmark in the years ahead.”