UK cities that have a high concentration of businesses involved in resilient sectors such as technology and advanced manufacturing are likely to see their local economies recover the fastest in 2023, says a new study by law firm Irwin Mitchell.

The Irwin Mitchell City Tracker has been produced by the Centre for Economic and Business Research (Cebr) and examines 50 locations across the UK and forecasts future economic growth in terms of GVA and employment.

The report says that the UK economy remains on a weak footing and that it expects that the Government’s official economic figures for Q4 2022, which will be announced in February, will confirm that the UK economy had two consecutive quarters of negative growth and went into recession in the second half of 2022. Economists at Cebr predict the economy shrank by 0.3%at the end last year. This follows the 0.3% contraction witnessed in Q3 2022. 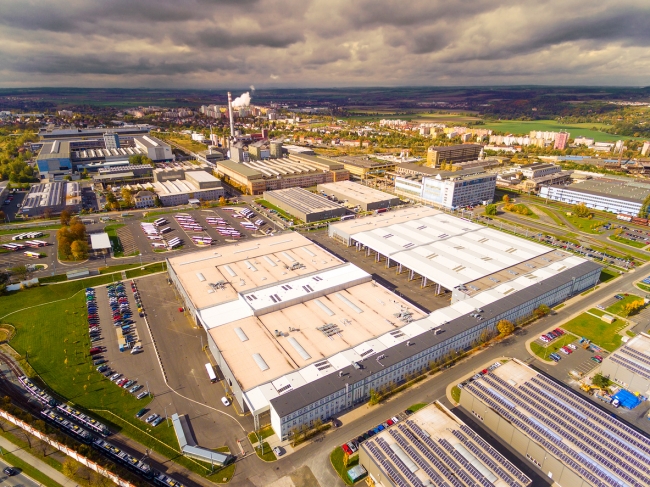 Cities in the UK that have a high concentration of businesses involved in resilient sectors such as technology and advanced manufacturing are likely to see their local economies recover the fastest in 2023 / Picture: Getty/iStock

The report states however that economic growth will resume in the second half of 2023. It adds that although supply chain issues will continue to have a negative impact on the manufacturing sector generally, advanced manufacturing is likely to outperform the rest of the sector.

Josie Dent, managing economist at Cebr, said: “2023 will be a difficult year for consumers and businesses across the UK, with the cost-of-living crises expected to lead to falling economic activity. However, Cebr forecasts that economic growth will resume in the second half of 2023, with most locations expected to see an annual expansion in GVA by Q4 2023. Cities home to resilient businesses in sectors such as technology and advanced manufacturing are likely to bounce back fastest.”

According to the research, the fastest growing city economy next year will be Exeter, which is boosted by its prioritisation of carbon reduction for the future. Exeter is followed by Reading, Birmingham, Brighton, and Edinburgh.

The report also picks out Manchester and highlights how its relatively strong economic growth, which is predicted in the last quarter of 2023, is boosted by the city’s strength in advanced manufacturing. The report pays tribute to The Henry Royce Institute, the UK’s national institute for advanced materials research and innovation, which opened its Hub in Manchester in 2020.

Claire Petricca-Riding, partner and head of Irwin Mitchell’s manufacturing sector, added: “2023 will be a tough year for some parts of the manufacturing sector and better for others. They shouldn’t, however, lose sight of longer-term challenges. In 2023, manufacturers should continue to develop their ESG strategies and environmental issues such as climate change, carbon reduction and recycling are all part of the process. It is important to recognise however there is more to ESG than simply protection, compliance and risk management. It is about everything an organisation does and how it goes about doing it.

“It helps develop and implement sustainable business practices which can future proof businesses and create long-term goodwill with customers and stakeholders. It also offers an opportunity to engage investors and stakeholders through transparent reporting and cohesive business strategy. In 2023, UK manufacturers must grasp the nettle and take a proactive approach to tackling the myriad of environmental challenges they face. Those that do will be more robust and in far stronger positions to survive and succeed in the future.” 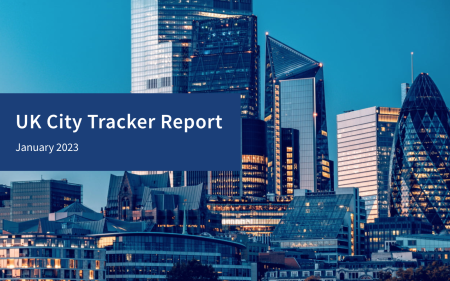