UK food and drink manufacturers are feeling the pinch of Brexit uncertainty but are striding ahead with investment plans to boost productivity, automation and new product development, according to new research published by accountancy and business advisory firm BDO LLP.

BDO’s Food and Drink Report 2018, found that 60% of manufacturers surveyed are generally positive about the future of the industry, with three quarters (76%) expecting revenue growth and 67% believing order levels will increase in the next year.

However, looking back over the last three years, confidence among UK food and drink manufacturers has fallen 20% and it is Brexit uncertainty which is posing the biggest threat to businesses for the year ahead. 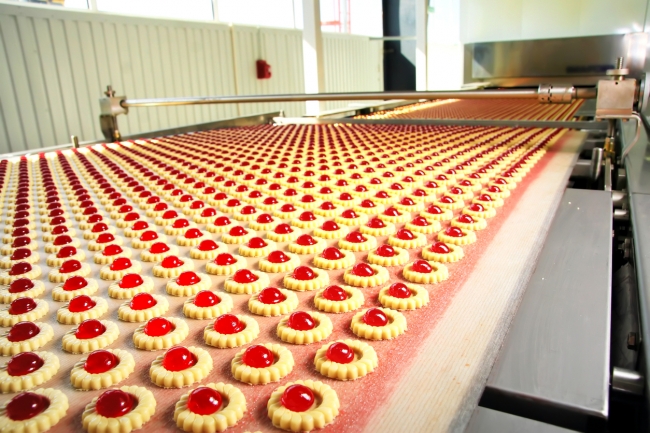 According to the BDO report, concerns over skills gaps and labour are still a major concern to the industry and the UK’s relationship with the EU is only adding to the worry for business leaders.

Less than a quarter (24%) of respondents believe the Government can negotiate a favourable post-Brexit environment for the industry and only 2% think Brexit will have a positive impact on their business in the next year.

Paul Davies, head of food and drink at BDO, explains: “Food and drink businesses are heavily reliant on overseas labour, with one in three workers being from the EU. The majority of firms we’ve spoken to believe that Brexit is likely to have a negative impact on attracting labour and skills in the future, and naturally that’s becoming a growing concern for them.

“It is crucial the government provides some clarity over our EU exit quickly and further supports an industry that is a huge driving force for our economy.”

Despite the challenges, firms still see a future worth investing in. For almost 90% of food and drink manufacturers, productivity is a major focus area. Two thirds (63%) are looking to make better use of staffing resources and half (54%) are aiming to improve materials utilisation and reduce waste.

This is also driving investment in automation. According to BDO’s report, the objective for almost 50% of all automation projects currently underway by manufacturers is to boost productivity. 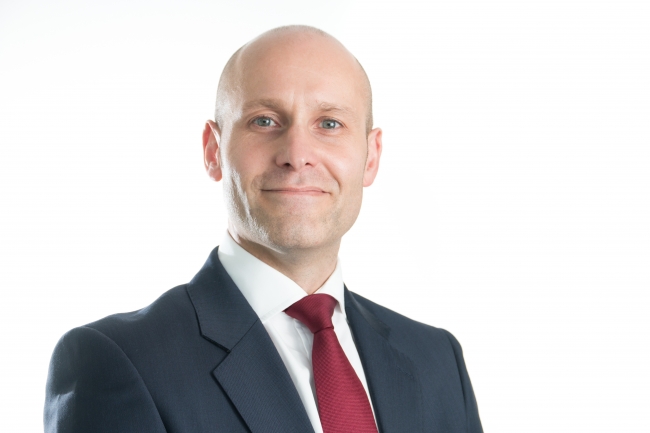 3V Natural Foods, which owns the Rocks Drinks and Meridian Foods brands, is a good example.

The group of companies has grown from £7m to £29m in the five years to 2017. Neil Butler, finance and operations director at 3V Natural Foods, credits their wide product ranges and ability to be flexible in production to that financial success. However, that has meant that operations are relatively labour intensive.

Butler says: “If Brexit results in a restricted labour supply, this could result in upward cost pressure and so we are proactively seeking to increase automation in our processes over the next two to three years.”

Looking at where future growth opportunities will come from, more than half are turning to new product development to boost sales.

Paul Davies added: “The focus on new product development highlights the value of innovation within the industry.

“The government has committed to boost spending on R&D incentives, however there is still a relatively low awareness around the range of activities that might qualify. I would urge that R&D tax reliefs should be high on the agenda for innovative food and drink businesses.”

Key findings from the BDO Annual Food and Drink Report 2018:

• 60% of respondents are positive or very positive about future prospects
• However, looking back over the last three years, confidence among UK food and drink manufacturers has fallen 20%
• 42% of respondents think Brexit is the biggest threat to their business
• 55% believe Brexit will have a negative impact on access to labour and skills
• Only 24% are confident the Government will negotiate a favourable post-Brexit environment for the industry
• 89% say that productivity is a key focus for their business
• 52% say new product development will offer growth opportunities for their businesses
• 54 % of respondents are increasing their investment in automation
• 39% experienced a decrease in operating margins. 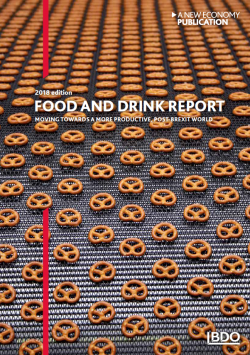