BAE Systems has for the first time revealed the significant contribution the Dreadnought submarine programme makes to the UK economy, supporting almost 30,000 jobs across the country.

While nearly half of these jobs reside in the North West of England, the supply chain for Dreadnought extends to every region of the UK. Working with partners Rolls-Royce and the Submarine Delivery Agency as part of the Dreadnought Alliance, BAE Systems estimates it will spend in the region of £7.5bn with 1,500 supply chain companies over the life of the programme across England, Scotland, Wales and Northern Ireland.

The Dreadnought class boats will be the Royal Navy’s biggest, most powerful and most technically advanced submarines when they begin to enter service from the early 2030s and will play a pivotal role in the nation’s defence and security for decades to come. Work on the first two boats in the class is well underway at the company’s shipyard in Barrow-in-Furness, Cumbria. 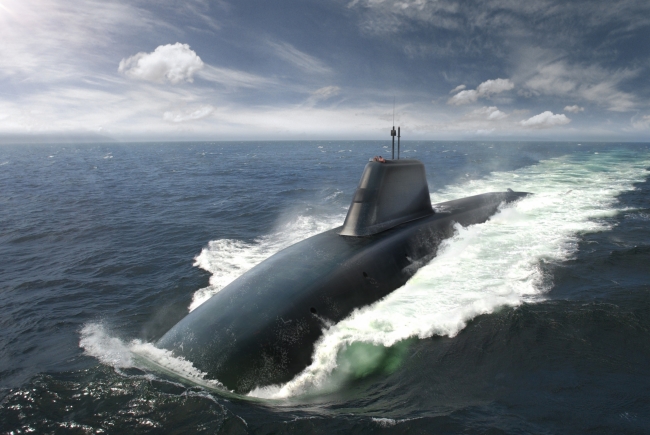 The research, which highlights the scale and influence the programme has on the UK’s industrial base and its contribution to the country’s economic prosperity, comes as the government has reaffirmed its commitment to maintaining the UK’s Continuous At Sea Deterrent. Key findings of the research include:

£2.5bn worth of contracts have already been placed with suppliers across the UK, including:

Of the 30,000 jobs which are sustained by the Dreadnought programme, nearly 8,000 are directly employed by BAE Systems, with 11,800 jobs in the programme’s supply chain and a further 10,200 (induced) jobs supported across the country.

Dreadnought will have a sustained and lasting impact on UK employment, supporting thousands of jobs reaching all UK regions to at least 2035.

Steve Timms, managing director of BAE Systems’ Submarines business, said: “The Dreadnought programme is delivering critical sovereign defence capability that is fundamental to our national security and makes an important contribution to the country’s economic prosperity.

“It will sustain thousands of jobs and generate billions of pounds of investment into the middle of the next decade, benefitting every region of the UK. Barrow may be the birthplace of the UK’s submarines, but the programme is truly a national endeavour that we, the suppliers who help deliver the programme and the whole country, should be proud of.” 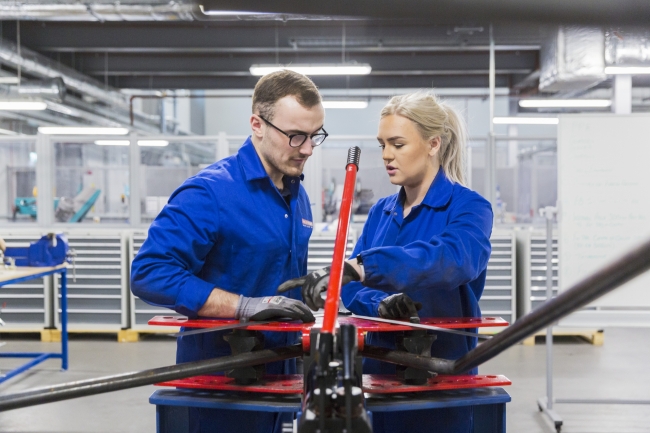 As well as supporting jobs, £2.5bn worth of contracts have already been placed with suppliers across the UK / Picture: BAE Systems

Alongside its Submarines business, engineers at the company’s Electronic Systems business in Rochester, Kent, are taking decades of flight controls expertise underwater, adapting systems which are usually used in fly-by-wire aircraft and applying them to Dreadnought. The Active Vehicle Control Management system will oversee all major aspects of the submarines’ manoeuvring capability, controlling the heading, pitch, depth and buoyancy of the Dreadnought class among other critical elements.

The manufacture of the four boat fleet, each designed to remain undetected for months at sea, is one of the largest and most complex engineering projects in the world. It is estimated that it will take in the region of 150 million work hours to design and manufacture the four Dreadnought class submarines.

The business continues to invest in and develop its employees and recruit new talent for this complex programme, with engineers from across 40 disciplines and specialisms needed to support the delivery of Dreadnought. More than 600 apprentices and 50 graduates are currently in training in the Submarines business and over the next five years, a further 200 graduates and 1,500 apprentices will be recruited.

The findings, published in the year the Barrow shipyard celebrates its 150th anniversary, emphasises the vital role that the business continues to play, both strategically within the UK’s defence sector and to the wider economy. To maintain its position as the custodian of the UK’s submarine design and build capability, the Barrow site is being transformed to accommodate the new class of boat, with approximately £1bn of investment in facilities and infrastructure. A further £450m is being invested in new technology to optimise the design and manufacturing processes and enhance the capability of the submarine.