I understand
Home•Future talent in manufacturing –...

As many as 107 young people were interviewed by Made Here Now founder Peter Marsh, detailing their pathways to their present-day roles in a plethora of UK manufacturing companies, what or who influenced them, and the education choices that directed them there.

The case studies underline the importance of STEM initiatives in attracting young talent to the UK manufacturing sector, particularly at secondary schools, as many of our interviewees allude to the role that their teachers played in their career choices. 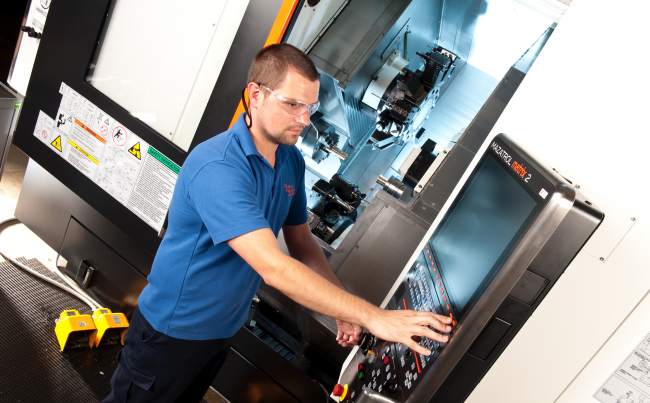 Lydia Cordice, who works at the historic Cadbury chocolate factory in Birmingham, singles out Helen Lindsay-Clark, a teacher at Wycombe High School, for giving her the idea of studying for a degree linked to the food industry and then perhaps working in this sector.

“She opened my eyes to what this branch of manufacturing was all about,” says Cordice. “My teacher was enthusiastic and inspiring. She stood out from most of the other teachers who had minimal or no experience of industry and could say little about it.” After a degree in food science and nutrition at the University of Leeds, Cordice joined the US food group Mondelez, where she is a sourcing manager.

Tony Ryan, chief executive of the Design and Technology Association, which has a special interest in how the subject is taught in schools, says stories like these presented in the Made Here Now survey, illustrate the key role often played by teachers of technical subjects.

“Design and technology teachers are crucial to stimulating an interest in careers in design, manufacturing, and engineering. The findings underline why the cuts in recent years in design and technology teaching in schools are of such concern. As the UK emerges from the health crisis, I hope we will see more recognition of the importance of young people gaining key technical skills that they can apply to jobs in later life,” Ryan says. 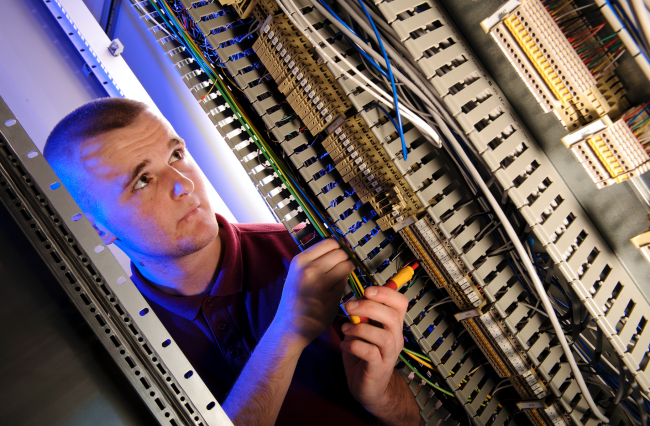 At school Alex Stokoe says he was interested in technical subjects but found engineering daunting. Don Sayers, who taught electronics at Verulam secondary school in St Albans, Hertfordshire, was “passionate about explaining how things work” and “helped me to grasp more clearly what engineering was about”. Spurred by these ideas, Stokoe went on to an engineering degree and found a job at the TTP technology consultancy where he works on manufacturing and product development.

Johnny Rich of the Engineering Professors’ Council says schools should lower some of the barriers to learning about science at school.

He says the number of young people moving into jobs related to engineering and other technical areas would rise if more pupils were able to study “triple science” at GCSE – where they learn about biology, chemistry, and physics as separate subjects – rather than being limited to just one or two of them unless they have previously performed well academically. “Every pupil, regardless of ability, should be given the chance to study science at a high level at school,” Rich said.

Declining apprenticeship starts during the pandemic and a collapse in the numbers taking GCSE Design and Technology are stoking fears of a long-term shortage of recruits with the skills manufacturing companies require.

Rachel Gamble, human resources manager at John Smedley, a Derbyshire-based knitwear maker, says: “From our experience it isn’t getting easier to attract apprentices or younger people into textile manufacturing positions. While we have had some successes, we find when we advertise such jobs, we get few applications. Manufacturing work is not something that is actively promoted in schools/colleges. [It’s seen] by students as old-fashioned.” 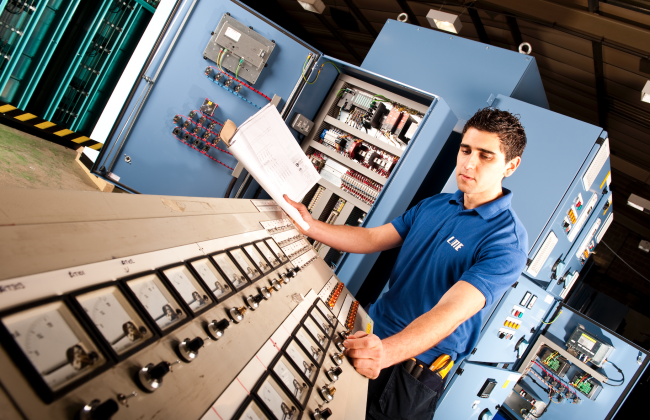 Of the 107 people in the Made Here Now survey, 28 per cent say teachers and careers advisers at school played a crucial role in promoting the idea of working in manufacturing with 26 per cent citing the role of a company, for example via a factory “open day”. Allowing for those who named both sets of interactions, the total identifying at least one comes to 48 per cent.

In addition, 45 per cent of the sample say a family member – such as a parent working in engineering or production – influenced their decision to seek a job in manufacturing.

The Made Here Now research involved interviews with people aged between 20 and 32 working in sectors from aerospace to mattress manufacturing. Of the sample, 65 did an undergraduate degree, with 39 studying engineering, 11 taking a science subject and another 11 degrees involving design, sometimes combined with engineering. Of the cohort, 22 have a postgraduate degree and 38 were apprentices.