I understand
Home•Insight: How SMEs can box...

Insight: How SMEs can box clever with innovation tax relief

A Patent Box is a corporate tax regime used by several countries to incentivise research and development by taxing patent revenues less than other commercial revenues. It is also known as intellectual property box regime, innovation box or IP box.

Positioned alongside HMRC’s R&D Tax Credit scheme, The Patent Box was introduced in the UK in 2013, as part of the Government’s incentive to reward investment in innovation.

If a company makes a profit from exploiting patented inventions, then they can apply a lower rate of corporation tax to profits earned after 1 April 2013. This is extended to profits from sales of products incorporating a patented component. 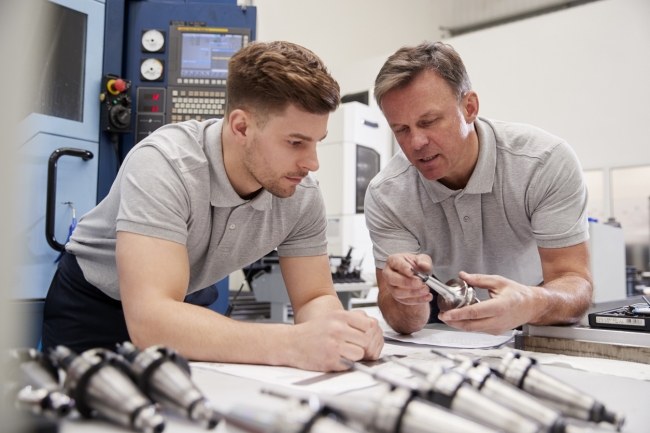 The Patent Box was introduced in the UK in 2013, as part of the Government’s incentive to reward investment in innovation / Picture: Getty/iStock

Patents must have been registered in the UK, EU or in certain EEA states.  The tax relief, however, extends to worldwide trade involving patented inventions.

A company can exploit the tax relief if it has significantly contributed to the creation of the IP. If a patent or exclusive licence is acquired the company must continue to significantly develop or manage the exploitation of the rights.

Funds received from a successful claim can be re-invested back into the organisation in order to ensure innovation and R&D continues and enables the company to progress and grow which all benefits the overall UK economy.

What’s more, businesses may be eligible to claim for both Patent Box and R&D Tax Credits together which can ultimately deliver more rewards.

Yet R&D Tax Credit statistics released by HMRC in autumn 2018 revealed that although there were a record number of R&D tax relief claims, businesses are still not taking advantage of the Patent Box initiative.

So what is holding them back? Tax specialists report that a quarter of businesses who have applied for patents are unaware that they could claim Patent Box which is a valuable form of tax relief on profits.

What’s more, a survey of around one thousands senior managers in the UK revealed that, although the number of Patent Box claims has risen year on year since it was launched in 2013, still more than half of British businesses have no idea that they could pay less tax on their profits if they have a patent.

This means they are missing out on a reduced rate of corporation tax of 10% for companies which are making a profit from income generated by patented inventions and equivalent forms of intellectual property. In fact, the taxable profit on patent-related income is almost half the normal tax rate of 19%.

As the average Patent Box claim value for SMEs is worth around £55,000, it is a mystery as to why SMEs are missing out on the rewards this type of claim can deliver but it seems that the scheme is simply not on their radar.

The process of compiling a Patent Box claim can be (but needn’t be) offputting as it can involve incredibly complex calculations.

Another reason for the lack of uptake in Patent Box claims is that companies must prove that the patented item being used is vital to the performance of the product and that there has been significant investment in the patented product or invention. This may be a daunting prospect for businesses who are unsure as to whether they are eligible and if they satisfy HMRC requirements.

It’s hardly surprising that many SMEs turn to taxation specialists for professional advice. Haines Watts R&D (North West) Ltd has a team of experts, headed up by Terry Cheesman, who work closely with businesses to help them identify qualifying intellectual property and how to protect it on many levels

The financial rewards for making both an R&D and Patent Box claim can be significant as demonstrated below with Terry’s team recently securing the following tax savings: