I understand
Home•Insight: How will the new...

Insight: How will the new UK vertical block exemption impact your relationships with your distributors?

Changes to UK competition laws, which may impact your agreements with your distributors in the UK, are due in force from 1 June 2022. Elise Bouche from Irwin Mitchell sets out the key changes you should be aware of when reviewing your relationships with your UK distributors.

Vertical agreements are agreements between companies operating at different levels of the production or distribution chain, such as a manufacturer and a distributor, and which relate to the conditions under which those companies may purchase, sell or resell certain goods or services.

Currently, competition laws in the EU and the UK mean that companies may not prevent, restrict or distort competition (Article 101 of the Treaty on the Functioning of the European Union (TFEU) in the EU and Chapter 1 of the Competition Act 1998 in the UK). 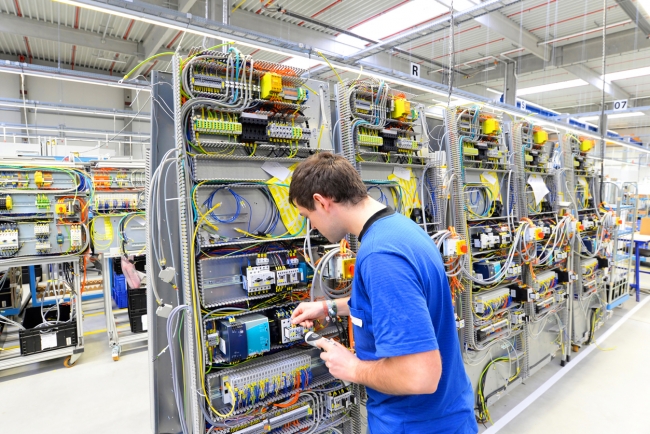 Given the changes to the types of restrictions that will and will not fall under the UK vertical block exemption from 1 June, you should review the agreements you have with distributors acting within, or exporting into, the UK market now / Picture: Getty/iStock

In order for any anti-competitive agreements to be considered lawful under EU or UK law, they need to fall within a permitted exception, including under a ‘vertical restraints block exemption’ (Regulation (EU) No 330/2010, Vertical Restraints Block Exemption (EU VRBE), retained in the UK (UK VRBE)).

The current vertical restraints block exemption applies where neither of those companies holds a market share exceeding 30% of their respective markets. There are restrictions which can prevent the block exemption from applying: hardcore restrictions, which would mean that the entire agreement could not benefit from the exemption (e.g. price-fixing), and excluded restrictions, which would mean that the particular clause would fall outside the exemption but the rest of the agreement can still benefit (e.g. non-compete obligations that are indefinite or exceed 5 years).

Although EU competition laws ceased to apply to domestic trade in the UK from 1st January 2021, up until now the EU and UK vertical block exemption regimes have been the same and have run in parallel, with the EU VRBE being retained in UK law. Now that both the EU VRBE and the UK VRBE are expiring, the two regimes are diverging slightly, such that different competition law rules on vertical agreements will apply in these territories. You will have a 12 month transition period to review and update pre-existing agreements which previously fell within the EU VRBE and/or UK VRBE, but which don’t meet the new exemption requirements.

We have set out the position that will apply in the UK below.

The new Vertical Agreements Block Exemption Order 2022 (VABEO) will apply from 1 June 2022 in the entirety of the United Kingdom. VABEO will therefore apply where you appoint distributors to sell your products within or into the UK.

The order is still in draft at the time of writing, but is expected to be passed on the same terms as those contained in the draft, which is available together with the government consultation outcome on the gov.uk website here. The Competition and Markets Authority (CMA) has also produced detailed draft guidance, including practical examples, to accompany the new order here. 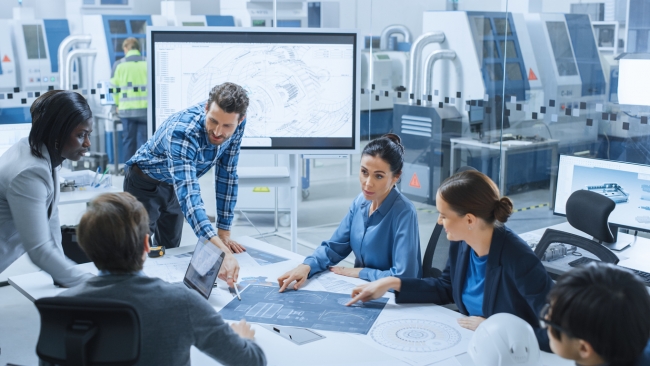 The new rules present both opportunities to put in place new restrictions and risks where existing restrictions will fall foul of VABEO / Picture: Getty/iStock

VABEO will build on and modernise the existing rules, including introducing the key changes to the current regime set out below.

• Given the increase in online sales in recent years, some hardcore restrictions on practices which had the effect of limiting online sales will be removed, with the following now being permitted under the block exemption:
• Different pricing structures for online and brick-and-mortar sales (dual pricing).
• Different criteria for online and brick-and-mortar sales in a selective distribution system.

Given the changes to the types of restrictions that will and will not fall under the UK vertical block exemption from 1 June, you should review the agreements you have with distributors acting within, or exporting into, the UK market now. The new rules present both opportunities to put in place new restrictions and risks where existing restrictions will fall foul of VABEO. You may wish to introduce restrictions where these are now allowed, such as dual pricing for online and brick-and-mortar sales. Equally, you should consider removing restrictions that will no longer fall under the vertical block exemption, such as wide retail parity obligations. We would be happy to assist with reviewing your current distribution agreements against the new rules.