Jill Crawford, an environment lawyer at law firm Irwin Mitchell, explains why the manufacturing sector should be keeping a very close eye on a number of high profile cases involving Friends of the Earth and Client Earth.

On 1st March 2022 the court ruled that all 3 cases had ‘permission’ to proceed to the High Court for hearing on the basis that each had realistic prospects of success and merited a full substantive hearing. They will be heard together with the first hearing taking place on 8th and 9th June and a full hearing expected to take place later on in the year.

It is argued that with the Strategy’s proposals to reach net zero are not being supported by polices or proposals (which are essential in order to achieve net zero by 2050) and that this places the government in breach of the Climate Change Act and renders the Net Zero Strategy unlawful. 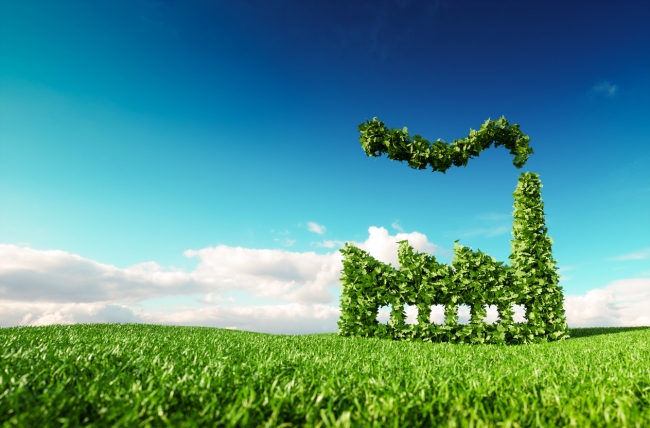 The manufacturing sector should be keeping a very close eye on a number of high profile cases involving Friends of the Earth and Client Earth / Picture: Getty/iStock

Friends of the Earth have stated that as the Strategy is currently unlawful this means that the public and parliament are unable to hold the government to account for any failures in the UK’s transition to a low carbon future.

Friends of the Earth are also arguing that the Secretary of State is in breach of the Heating and Buildings Strategy and that he has failed to comply with the public sector equality duty under Section 149 of the Equality Act. The Secretary of State, they argue, has failed to undertake an assessment of what impact the Strategy will have on people with protected characteristics such as the disabled, the elderly and people of colour.

Client Earth has referred to the Net Zero Strategy as a “Pie in the sky approach to net zero”.

The Good Law Project has stated that it has launched the legal challenge to “force the government to revise and strengthen” the Net Zero Strategy.

Both Client Earth and the Good Law Project base their cases on whether the Secretary of State failed to discharge his duties under Section 13 and 14 of the Climate Change Act and also whether these duties had been interpreted compatibly with human rights obligations.

There has been wide criticism of the Net Zero Strategy by green groups, trade bodies and even MPs for its lacking of sector specific goals for reducing carbon emissions. Therefore these legal challenges to the Strategy will no doubt be closely followed by many in the manufacturing sector.