The 2022 World Cup in Qatar sees 32 nations taking part in the event from Sunday 20 November 2022 until Sunday 18 December 2022. It’s been said that football is more than a religion to the English and it’s inevitable that many employees will want to watch it. This could cause problems for employers because the group stage matches are expected to kick off at 10am, 1pm, 4pm and 7pm UK time, when many people are at work. Jo Moseley from Irwin Mitchell’s Employment Law team answers a number of frequently asked questions on this topic.

1 – We’ve not made any announcement about the World Cup. Given that kick-off is just over a week away is there any point in doing so now?

Yes. Whilst passionate fans of the World Cup many have been counting down the days and will already have planned how they can watch the matches, many employees with an interest in the event won’t be as well prepared.

Decide what approach you are going to take. Will you allow staff to take a few hours off to watch some of the matches and make up the time afterwards (which will be relatively easy for anyone who can work flexibly)? Will you put up a screen at work for the key matches? Or will you require them to take annual leave (or a combination of these)?

Let your staff know what approach you are taking and, if appropriate, how you will deal with requests for leave. 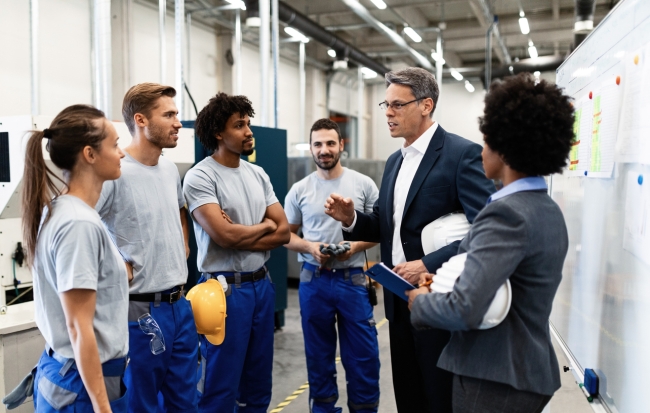 Jo Moseley from Irwin Mitchell has answered a number of frequently asked questions related to workplace issues and the upcoming the World Cup / Picture: Getty/iStock

2 – What’s the best way to deal with multiple requests for annual leave?

You need to treat all requests fairly. Adopting on a ‘first-come-first granted’ approach is relatively straightforward to administer and is objectively fair. But, you may also have to put limits on the numbers of people from each department/team who can be absent at the same time.

3 – What issues do we need to think about if an employee asks to work shorter days or remotely during the World Cup?

There are a few things to think about: if the employee doesn’t normally work from home, you will need to do a quick health and safety assessment to ensure there are no risks to their health. You don’t necessarily have to provide a desk and chair but you should be confident that they have somewhere to sit and aren’t likely to be disturbed by children/other members of the family etc. How will their work output be monitored and measured? Can the role be carried out away from the premises without affecting the delivery of service? Will the employee be able to make up any time if they finish earlier?

You’ll need to discuss this with the employee. If you turn down their request, explain why as that’s likely to minimise the likelihood that they will raise a grievance.

4 – Are there any discrimination issues that we need to consider?

Potentially, yes. If you only offer flexibility/or grant requests to take time off during a particular nation’s matches, this may disadvantage employees who support other teams. Race is a protected characteristic under the Equality Act 2010. It refers to a group of people defined by their race, colour, and nationality (including citizenship) ethnic or national origins. For example, if you turn down requests from workers who are Polish nationals or have Polish origins, but grant requests to English or Welsh fans, this is likely to amount to race discrimination. 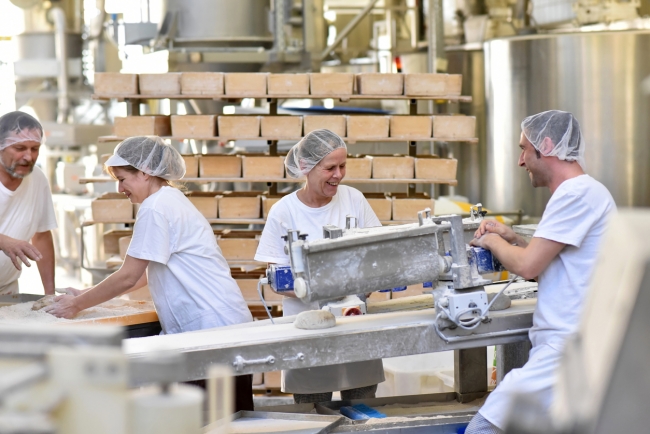 Let your staff know what approach you are taking and, if appropriate, how you will deal with requests for leave / Picture: Getty/iStock

5 – Can we treat sickness absence differently during this period if we suspect that it’s not genuine?

The starting point is that if an employee calls in sick, you must treat their absence as genuine unless you have evidence that it isn’t. So, provided they have complied with your sickness absence procedure, you should treat them in the same way as you normally would. This includes paying them SSP (if they are eligible) and complying with any contractual rights they have to sick pay.

You can’t assume that an employee’s absence on a match day isn’t genuine, even if you’ve previously turned down their request to take that day off. If you are suspicious, ask the employee for details of their incapacity, when it started, whether they sought medical advice etc. And, once they’ve returned to work you should conduct a back to work interview, even if they’ve only taken a day off. It’s entirely reasonable to ask the employee to explain any inconsistencies between the reason they gave you over the phone for their absence and their observed behaviour (such as posting pictures of them celebrating the match with a pint when they’ve claimed to have a 24-hour sickness bug).

6 – What should we do if an employee posts inappropriate messages about certain footballers or teams on their social media accounts?

UK citizens have the right to freedom of speech and expression – that includes expressing beliefs that some people might not agree with or find offensive. This doesn’t mean that people can say whatever they want. If their comments amount to a ‘hate crime‘ – (behaviour which is motived by or demonstrates hostility to another person or group based on race, religion, disability, sexual orientation or transgender identity) they can be prosecuted.

However, generally, provided an employee uses their own social media accounts to express their views, which don’t identify you as their employer, you won’t be able to take action against them (at least not fairly).

But much will depend on the context. For example, if an employee makes racist comments on their twitter account which their colleagues see and object to, this may create hostility and tension in the workplace which you’ll have to deal with appropriately.

It’s helpful to nip potential issues in the bud by recirculating any relevant policies and warning staff, in advance, that you will treat harassment/bullying of other members of staff or customers in accordance with your disciplinary (or other relevant) policy. And remind them that if their conduct is serious enough, they could be dismissed.