Whilst manufacturers’ short term expections remain positive and employment growth and investment intentions pick up slightly, they are also continuing to raise both UK and export prices at record levels in the face of escalating inflationary pressures across the board which show little sign of abating – this is according to a survey published by Make UK and business advisory firm BDO. Following the release of the report, Make UK has forecast growth for manufacturing in 2022 of +3% down slightly from +3.3%.

According to the Make UK/BDO Q1 Manufacturing Outlook survey, UK prices rose from a balance of +52% in Q4 2021 to +58%. These are the highest balances in the survey’s history and the fourth successive quarter where record numbers of companies increasing prices has been reached. Given the survey was conducted before the invasion of Ukraine and the substantial increases in the costs of energy and raw materials since, this is likely to have pushed price increases even higher. 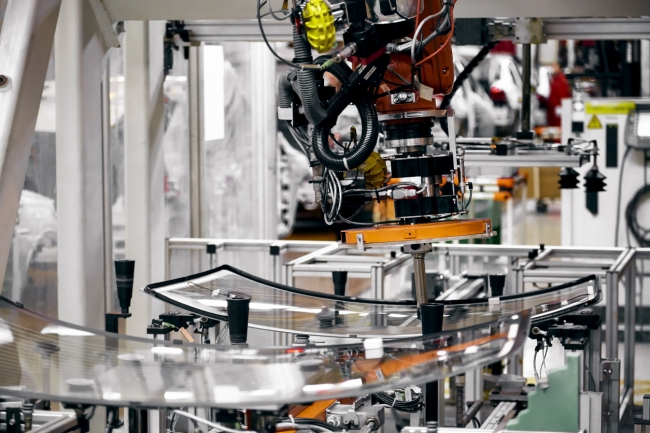 To give an indication of just how sharply inflation has bitten and, how manufacturers have responded, the equivalent balance on domestic prices in Q4 2019 before the onset of the pandemic and leaving the EU was just +5%, with the equivalent balance in Q1 2020 +16%. A similar picture exists for export prices where the balance reported at +50%. By contrast, the balance in Q1 2020 was +13%.

Stephen Phipson, chief executive at Make UK, said: “Companies are now facing eye watering increases in costs which are becoming a matter of survival for many. While some of the increases are driven globally, the government cannot use this as a shield from the fact some are self-imposed and, added together, are now forming a perfect storm for companies. As a result, the most immediate priority for the chancellor in the short-term must be to use his statement to do whatever it takes to support companies through this difficult period. The alternative is to leave many businesses facing a tipping point from which some will simply not recover.”

Richard Austin, head of manufacturing at BDO, added: “While having fallen slightly in Q1, output and order balances remain at historically high levels. However, supply shortages are severe, and we are seeing a worrying widening of the gap between supply and demand. Manufacturers on the whole are currently managing to meet demand, but this will be difficult to sustain. Costs are rising at a speed that they cannot respond quick enough to and, combined with supply chain disruptions which will sadly now be exacerbated by the invasion of Ukraine, manufacturers will be turning to the chancellor for immediate action.” 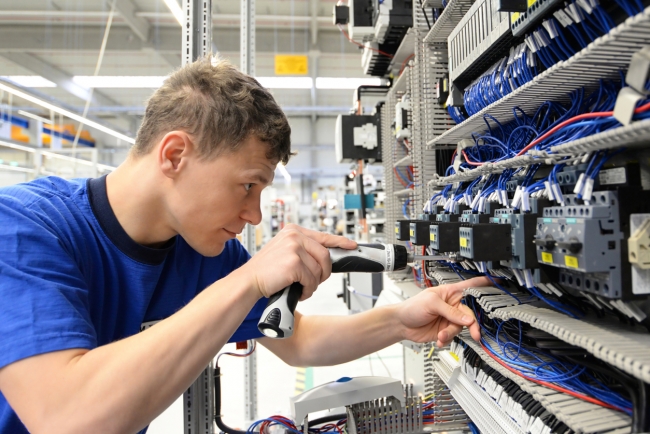 Make UK says the Q1 2022 report shows that the chancellor’s spring statement must be used to ease the cost burden on businesses or it would put the sector recovery at risk. / Picture: Getty/iStock

In response to this cocktail of rising cost burdens for business, Make UK is urging the chancellor to use his forthcoming spring statement to delay the planned increase in national insurance and examine other ways to ease business costs and boost investment. These include:

• Reinstate business rates relief for small businesses and bring forward the improvement relief and investment relief exemptions by 12 months.
• Extend the super deduction scheme with a view to making it permanent at the autumn budget.

According to the survey, the balance on output fell from +35% in Q4 last year to +24%. Looking forward to the next quarter, output is forecast to jump to +44%, although the survey was taken before the invasion of Ukraine which may impact moving forward.

Total orders also fell slightly from +43% to +42%, with growth set to continue in the next quarter at +44%. As with output, these balances are very high historically. The domestic market with a balance of +30% continues to outpace the export market (+18%). Recruitment intentions have increased slightly from +22% to +26% while investment intentions also increased slightly to +22% from +27%. A recent survey from Make UK showed 28% of companies were planning to bring forward investment as a result of the super deduction allowance. 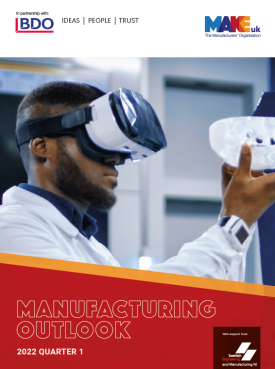