Britain’s manufacturers are continuing the road back towards growth from the historic lows experienced earlier in the year, according to the latest Make UK/BDO Manufacturing Outlook Q4 Report.

However, the survey also highlights the impact of the pandemic, with the sector forecast to see a 12% drop in output this year, while Make UK has also substantially downgraded its growth forecasts for 2021. Uncertainty also remains for UK exports ahead of the final departure of the UK from the EU, with the motor vehicles sector in particular apprehensive of the potential impact of any tariffs.

Additionally, the survey shows investment intentions have now been substantially negative for three quarters in a row, a trend which Make UK believes is likely to worsen in the event of a ‘no deal’. 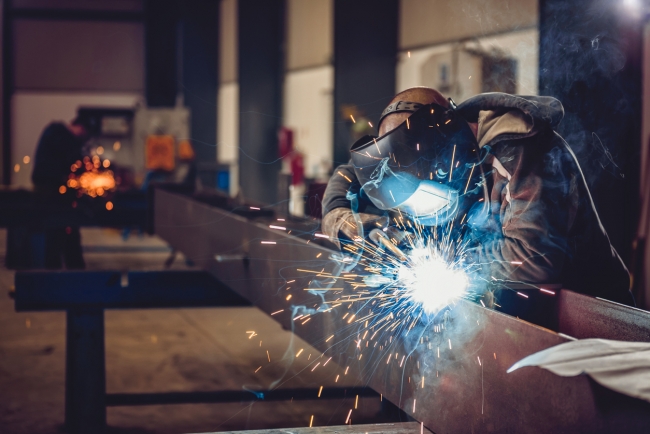 Stephen Phipson, chief executive at Make UK, said: “Manufacturing has stepped back from the abyss that it stared into earlier in the year. But, make no mistake it is going to be a long haul back, with talk of a V shaped recovery nothing more than fanciful. However, having endured over four years of political uncertainty, combined with the pandemic many in industry are feeling like an exhausted boxer in the final round of a bout, with a ‘no deal’ exit from the EU potentially landing a knockout blow.

“Should this happen the nascent recovery is likely to go into reverse, with significant damage to manufacturing and job losses following in already hard hit areas and sectors. It is essential that the first step towards a fuller recovery is provided by a comprehensive tariff and, quota free, trade agreement with the EU’ with a sensible range of easements to allow business some time to adapt.”

Richard Austin, head of manufacturing at BDO, added: “After a torrid year, manufacturers who rely on continental supply chains and export markets now face a race against the clock to prepare for the end of the transition period. The prolonged negotiations with the EU have made this far more difficult than it should have been. Manufacturers are now desperate for greater clarity so that they can be released from the post-referendum paralysis which has made it nigh-on impossible to take long term decisions.”

According to the survey, the balance on output improved to -5% which, to give some perspective, compares to -36% and -56% in the previous two quarters, the latter being the lowest balance recorded in the survey’s 30 year history. While the output balance for the next quarter is forecast to improve slightly to -3%, it remains negative highlighting an anaemic picture ahead for the sector and the highly unlikely prospect of a v-shaped recovery as far as manufacturers are concerned. 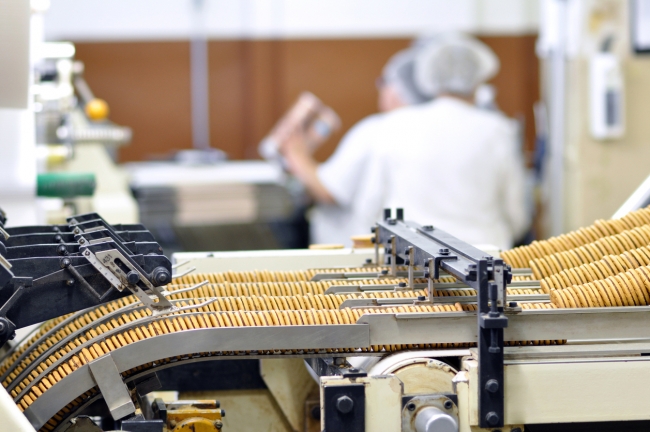 The survey also shows a similar pattern, with the total order balance improving to -3% from -40% and -53% respectively in the previous two quarters. However, looking forward the export order balance is forecast to drop sharply to -14%, highlighting the concerns manufacturers have about the impact on exports as the UK finally leaves the EU.

Whilst the balance on investment intentions also improved to -11% from -32% and -26% respectively in the previous two quarters, it has now been negative for three quarters in succession. While this may reflect the combination of the impact of the pandemic, political uncertainty and the debt many companies will have accumulated to stay afloat, to give some perspective of the extent of cutbacks the balance in the first quarter was +20% as the result of the election a year ago unleashed a short lived investment boom.

The cuts to investment follow the latest OBR forecasts that cumulative business investment by 2025 will be 10% lower than forecast in March.

The balance for recruitment also improved to -14% from -29% and -22% in the previous two quarters and is forecast to improve to just -1% in the next quarter. Make UK believes, however, that rather than an indicator of companies preparing to recruit, it is a sign that the sharp cutbacks in employment and redundancies have already taken place as well as the helpful impact of the extension of the Job Retention Scheme.

As with recent surveys, there was a marked divergence in performance by sector in the last quarter. Electronics was one of the few sectors in positive territory with an output balance of +6%, suggesting a continued boost from investment in digital technologies as well as consumer purchases ahead of Christmas.

By contrast, the motor vehicles sector posted an output balance of -14% last quarter and a forecast export order balance of -33% in Q1 2021 suggesting the sector is fearful of the impact on exports of leaving the EU.

In response to the continued impact of the pandemic on the sector and an increased recovery period, Make UK has substantially downgraded its forecasts for manufacturing growth to just 2.7% in 2021, down from 5.1%. GDP is forecast to contract by 11.3% in 2020 and grow 5.4% in 2021. 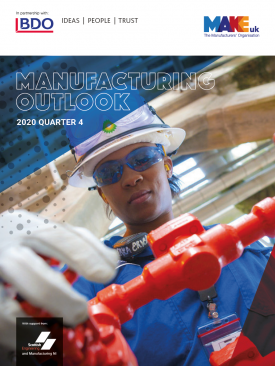