I understand
Home•On the hunt for Great...

On the hunt for Great Britain’s oldest running industrial compressor

Compressors play a big part in the industrial and manufacturing sector. Often referred to as the fourth utility, they are the silent partner powering many of the processes necessary to manufacture our everyday comforts.

In the run up to its centenary, Atlas Copco Compressors UK is turning the attention to these silent partners and is trying to find the oldest, stationary, oil-injected compressor in Great Britain, with a motor power rating between 30kW and 90kW, that has completed the longest tour of duty in Great Britain (and is still going!) 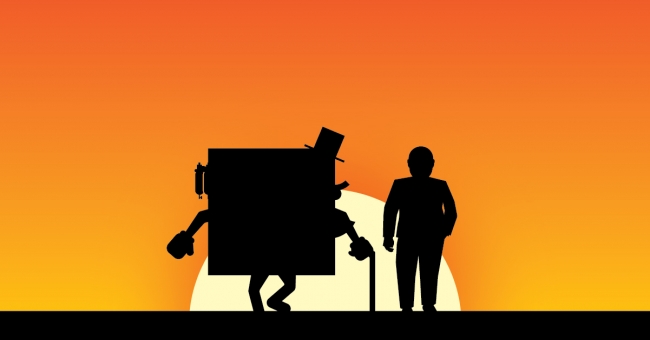 2019 is a big year for Atlas Copco, as the company will be celebrating the hundredth anniversary of its establishment in Great Britain. As the second oldest Atlas Copco entity outside of Sweden, it has chosen to share the festive spirit surrounding the centenary with this competition, amongst other celebrations. This competition is run by Atlas Copco Ltd. trading as Atlas Copco Compressors (Atlas Copco).

Have you got Great Britain’s oldest running industrial compressor?

If you think you are the owner of the oldest, stationary, oil-injected compressor in Great Britain, with a motor power rating between 30kW and 90kW, send in your entry for a chance to win a brand new compressor to replace your old one. Entry to the competition must be by submission of a form on the Atlas Copco UK website, including a photo of the compressor’s data plate, by latest 31st December 2018. The winner will be announced on social media on 18th January 2019.

Note that the competition winner is responsible for the cost of the prize machine’s installation and commissioning on site and the removal of their old machine. Video explanation and full terms and conditions can be found on www.atlascopco.co.uk/oldestcompressor