With medical cannabis being legal in Canada since 2002, and recreational use becoming legal in 2018, Prime Minister, Justin Trudeau’s recent promise to his country has caused a storm. This legal framework has given Canadian companies the leverage to lead the cannabis industry to new heights. Not only supplying to Canada, but companies have also now seen an opportunity in Europe, where more and more countries are moving towards a less stringent approach when concerning cannabis. The decision to move to a more relaxed method even hit the United Kingdom in 2018, when the government legalised usage for medical purposes, joining countries like Germany, Denmark, Ireland, and Greece. Rachel Mann from Ideagen takes a look at the future of the industry and why increased quality control is required.

Despite what one’s view on this subject may be, demand is clearly extensive, with industry experts predicting the market will go “from zero to €56 billion (£49 billion) in a decade.”

However, as the industry grows, the climate in which it exists is changeable as more and more countries and therefore, governing bodies, are setting regulations and requirements for quality and compliance in order to steer clear of the illegal drug market.

Regulations are always going to have a place in this industry. One of the strongest arguments of legalisation, to any extent, is the drive away from the black market, and in order to do so the industry must be policed to some extent. A lack of legislation in Europe has meant that 90% of cannabis plants in the Netherlands were reported to have pesticides on them in 2016. A shocking percentile when one considers the harmful effects pesticide residue can have on one’s health. Each country in Europe has different laws concerning cannabis. The lack of a Central Regulatory body that covers cannabis in Europe means that the responsibility of the quality of the cannabis must fall to the producer. 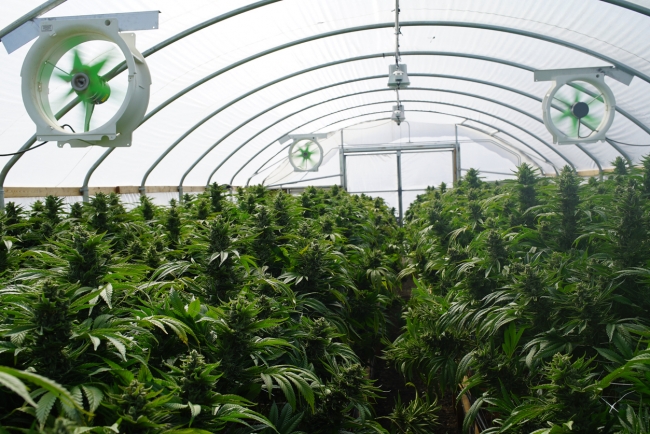 Cannabis organisations need to pre-empt the likely regulatory rules they will face in the future and be proactive when tackling the quality of their product / Picture: Getty/iStock

Acting assiduously in this environment is critical as regulations vary across the globe. Up to now, testing of cannabis has been sporadic and there is no universally agreed standard to which producers or testing labs must adhere to. The smart move would be for suppliers to categorise their cannabis as a pharmaceutical drug. Doing so, they would then be testing the ‘drug’ to chemical, physical and microbiological evaluations in order to ensure the quality and safety of the product. This would hopefully lessen the stigma attached to cannabis as they can prove they are testing it rigorously and ease adherence to future regulations.

Suppliers should learn from the difficult regulatory history of the cigarette and nutraceutical industries. Before regulation in the United States, dietary supplements faced hesitant response, whilst cigarette companies were considered to have adverse moral and social impact; a response that could have been avoided if manufacturers from both the cigarette and supplement industry were ‘ahead of the game’. Being proactive would allow suppliers to overcome challenges in reaching more territories with their product. Consequently, keeping up with this everchanging regulatory environment is critical in order to maximise business enterprise.

A quality management system, like Q-Pulse, can minimise risk and ease adherence to proper procedure, giving consumers and governing bodies the confidence that the product is of quality. Not complying with consumer or regulatory requirements wastes time and money as it can easily result in product recalls, product issues, and lawsuits- not just to control the issue at hand but to stop any future occurrences. This, considered with the harm done to the brand and company by being seen as dishonest, would be catastrophic.

With the pharmaceutical industry, as a whole, being continuously involved in modernization and improvement, one may assume that organisations would no longer be using a manual means to manage their quality processes. Yet, every day I speak to organisations using ring binders, filing cabinets, shared drives and excel spreadsheets to control their procedures. A manual system lacks oversight, control and is very time consuming- three features which are not accommodating to a highly regulated and changeable field.

An automated system provides organisations with an unrivalled advantage over a manual system. An electronic quality management system supports the evolving environment the cannabis industry falls in to. Whether concerning document control, supply chain management or health and safety, an integrated system that supports continuous improvement is the best foot forward and could be crucial in the transformation and success of this growing industry. 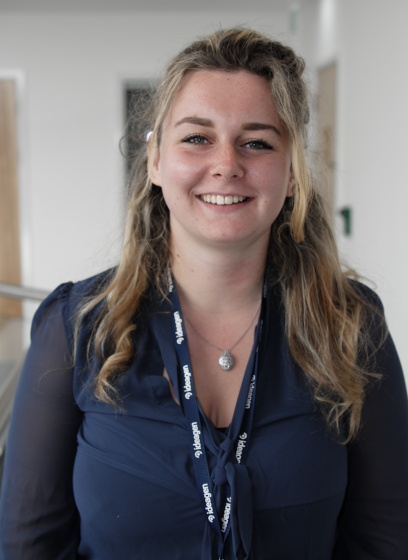 In my role at Ideagen, the UK-based, global governance, risk and compliance (GRC) software firm, I have assisted organisations in the cannabis industry to streamline their quality processes; helping them eliminate bureaucracy and adding automation, resulting in procedures for regulatory compliance, safety management, and risk management becoming more manageable. The ability to prove procedures are being controlled and show their effectiveness with a single integrated system allows more valuable time to be spent on improving organisational performance. A critical act when concerning organisations operating in an innovative, new field.

It is clear, in order to be prosperous, cannabis organisations need to pre-empt the likely regulatory rules they will face in the future and be proactive when tackling the quality of their product. How do they do this? The implementation of an effective electronic quality management system will certainly help. Although categorising their product as a pharmaceutical drug would mean putting the product through more rigorous testing and stringent rules, taking this initiative will pay off and will set up organisations for new regulatory territories.