Research into the impact of engineering and manufacturing exports on the UK subcontracting sector has been released by organisers of the Subcon Show, which is set to take place in Birmingham this month (14 – 16 September). It shows that more than half (58%) of UK manufacturing businesses currently export, with 32% experiencing an increase in export volumes over the past 12 months.

• A further 26% of businesses have seen export levels remain the same
• 83% expect to increase export levels over the next 12 months
• Exports are expected to grow by up to 10% for half of respondents, and between 11 and 20% for the remainder

The research also shows that two thirds (69%) of manufacturing and engineering businesses used subcontractors in the past year, with 48% expecting to increase the proportion of work given to UK subcontractors over the next 12 months. 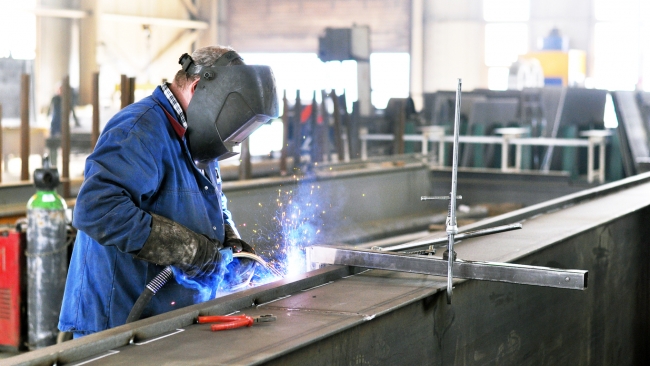 Research released by the organisers of Subcon has shown that the future looks healthy for the UK subcontract manufacturing sector / Picture: Getty/iStock

This is mainly driven by a lack of in-house capacity (45%), a desire amongst manufacturers and engineering businesses to focus on core competencies (38%) and to get access to skills that are lacking in-house (35%).

Of those engineering and manufacturing businesses that do use UK subcontractors:

Gordon Kirk, event director for Subcon, said: “Given the impact of the pandemic on manufacturing, this research is a very healthy indicator for the future of UK subcontracting. Almost half (45%) of respondents are more likely to nearshore as a result of the pandemic and 41% expect to appoint new UK subcontractors in the next 12 months.

“A similar number confirm that they use tradeshows to source them, too, which is why Subcon remains such a critical event for this sector and why we are so thankful we are able to bring it back in-person. We look forward to lots of debate on the exhibition floor and conference stage to identify the trends that will define this increased activity among the subcontractor community and beyond.”

To find out more and to register, visit: Subcon Show 2021