I understand
Home••Review of M&A in the...

Review of M&A in the Test & Measurement market

You could be forgiven for expecting to see a decline in the M&A market through 2018 given the prevailing geopolitical climate: Brexit, trade wars, stock market volatility, climate change and national security issues are a daunting ensemble of perils. But in fact, the reverse has been true. Roger Buckley from BDO looks at how businesses and financial investors have been stolidly standing by a “keep calm” mantra, pragmatically focused on the opportunity to carry on building great businesses.

The final quarter of 2018 finished with a flurry of deals. 748 UK transactions completed in Q4, a prodigious rise of 21% according to the latest analysis from accountancy and business advisory firm BDO LLP. Q4 was by far the busiest quarter of the year, with both trade and private equity seeing significant increases in deal volumes. Overall, 2018 saw 2,569 deals complete, representing an 8% increase on 2017 volumes. The resilience of buyers and dealmakers has defied prevailing economic and political uncertainties. 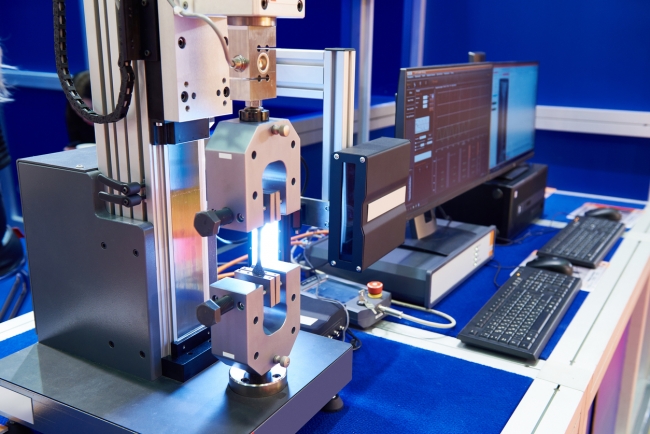 The final quarter of 2018 finished with a flurry of deals with 748 UK transactions completed in Q4 / Picture: Getty/iStock

As with the overall market, deals in the Test & Measurement sector saw another strong year in M&A, with 377 deals completing across the globe in 2018. Following three years of double-digit growth between 2014 and 2017, 2018 volumes sustained at record-breaking levels.

North America continued its impressive growth trajectory, contributing 20% increase in deals in the year. Accounting for half of all M&A activity in 2018, the US & Canada continue to lead the market in deal volumes and deal values. Transaction volumes in UK and Europe retained their strength and were broadly flat year on year.

Big ticket deals in the quarter include Amphenol’s acquisition of SSI Controls Technologies for $400m, a manufacturer of sensors and sensing solutions for the global automotive and industrial markets, also MKS Instruments’ acquisition of Electro Scientific Industries for $1bn, which will strengthen expertise in the photonics and optics market, enabling the development of systems to address evolving technology needs.

US buyers have been equally keen on the UK market. Examples include the acquisition of Malvern-based Pulsar Process Measurement, a manufacturer of ultrasonic and radar based non-contact level and flow measurement instruments, by US flow measurement specialist ONICON, and the acquisition of Devon-based Aero Sense Technologies a manufacturer of custom sensors for industrial and aerospace OEMs, by Bridgepoint-backed Safety Technology Holdings. These UK deals add many new opportunities for the acquirers including new technologies, new markets, while magnifying global reach.

The UK remains a hub of quality T&M businesses and continues to attract a high proportion of overseas investors. Yet in 2018, UK buyer appetite increased significantly: compared with 2017, there was a 25% increase in the number of UK acquirers completing transactions in 2018. UK businesses have been spurred into action by future threats, pressing on with acquisitions to solidify their domestic presence and shore up their interests abroad ahead of Brexit. Examples include Chelsea Technologies Group joining forces with Sonardyne International to extend its reach in environmental sensing technologies, and Cohort’s acquisition of Chess Technologies to create its fifth advanced technology business. 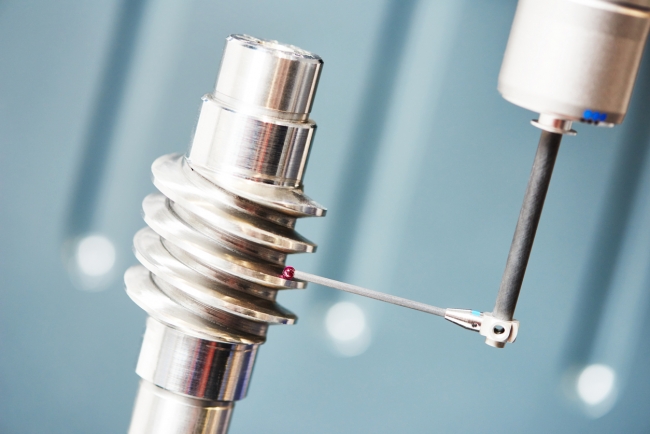 The UK remains a hub of quality T&M businesses and continues to attract a high proportion of overseas investors / Picture: Getty/iStock

The rise and rise of private equity

In the UK & Ireland, Battery Ventures continued to build its T&M platforms in Q4, firstly with the acquisition of Mecmesin, a provider of force and torque testing by Battery’s Physical Properties Testing group, then with the acquisition of NTRON, a global provider of gas measurement sensors and process oxygen analysers by Process Sensing Technologies. These deals follow hot on the heels of the acquisition of Dynament and Status Scientific Controls, manufacturers of infrared gas detection sensors and instruments, deals on which BDO advised earlier in the year.

New capital continues to flood the market, and is not expected to dry up anytime soon. BDO carried out a straw poll of PE houses which revealed that the amount of capital allocated to the UK middle market would stay strong through to 2025. The UK comprises a large, highly evolved market full of innovative and entrepreneurial people, and good returns are still expected in spite of Brexit. Will there be a little more caution? Perhaps. According to market rumours, Spectris, the UK listed instrumentation and controls business, was in sales talks with Bain Capital and Advent International in December, but a deal reportedly floundered amid the Brexit uncertainty. 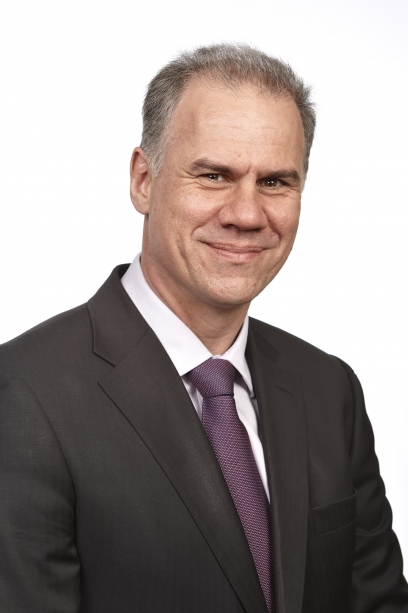 There are signs of stronger headwinds as we look ahead through 2019. Towards the end of Q4, the FTSE all share index dropped to 11.5x, the lowest level seen in four years, and potentially a harbinger of a valuation decline in private company M&A. BDO’s latest Business trends report also indicated a degree of sliding market confidence. However, strong fundamentals remain in the T&M market which should sustain its treasured status. The robust regulatory drivers, emerging requirements driven by Industry 4.0 and high growth potential underpinning much of the T&M market mean that it will remain highly attractive to investors.