Britain’s manufacturers are calling on the government to consider payment holidays for companies who made use of coronavirus business interruption loans, as they face a post-Covid credit, cash and costs crunch, according to a new survey released by Make UK and RSM.

Alongside debt repayments, manufacturers are now grappling with the demands of an economic recovery hampered by disrupted supply chains and mounting skills shortages, said Make UK.

This is sparking a sharp inflationary spiral that threatens to reach a level that would provide a tipping point for the business model of many, while companies are also facing a liquidity squeeze as customers and suppliers cling to cash or change their payment terms. 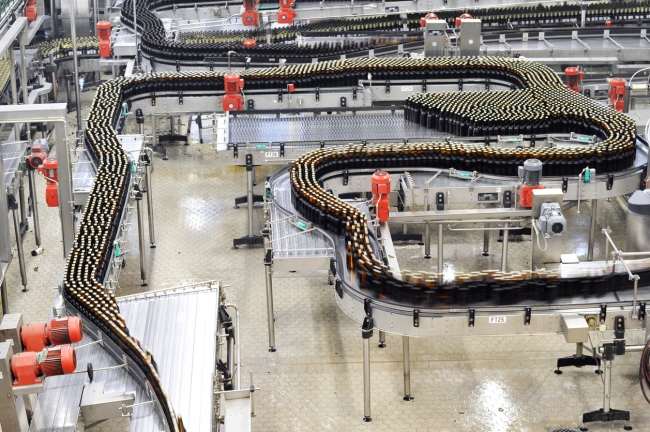 A survey by Make UK shows some manufacturers are facing a cash & credit crunch from cost increases / Picture: Getty/iStock

In response, Make UK is urging government to consider payment holidays for the loans that companies took out as a precautionary measure to provide them with vital breathing space.

James Brougham, senior economist at Make UK, said: “Industry is facing the perfect storm with a raft of rapidly escalating costs combined with significant levels of debt which many companies took on as a precautionary measure just to stay afloat. Given the inflationary spiral shows every sign of continuing to climb, many companies fear a tipping point that could make their business models unviable.”

Mike Thornton, head of manufacturing at RSM UK, added: “Manufacturers are facing a variety of headwinds from staff shortages, supply chain disruption, soaring energy prices and an increased debt burden post-Covid. This backdrop has elevated the risk profile for many UK manufacturers. Considering the position today, rapidly implementing plans to address underperformance is going to be crucial to ensure manufacturers emerge post-pandemic in a strong viable position.”

According to the survey, over a third of companies (37.4%) said their cash position was worse than pre-pandemic, with half of those saying the worst period was either in the latter stages of the pandemic (Q2 2021) or now. As a result, two thirds of companies (65%) said a lack of cash has hampered their growth plans, while almost half (48%) said they had trouble fulfilling orders.

In order to try and deal with the threat to their cashflow, almost half of companies (46%) used the various government liquidity schemes as a precaution, in particular those in the automotive and aerospace sectors, or took advantage of HMRC deferrals, a policy used by 40% of companies. 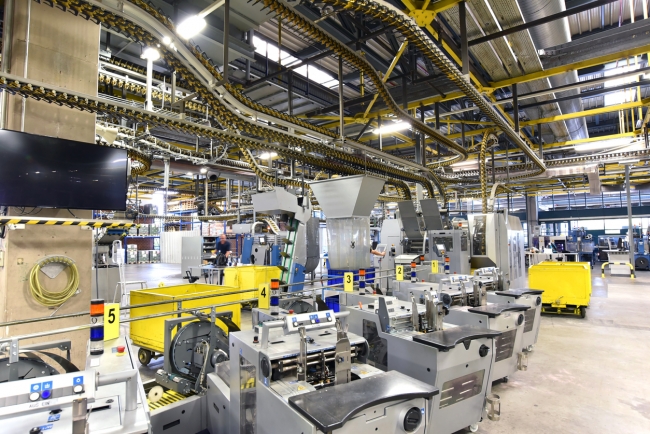 The survey also shows that far from easing as the worse period of the pandemic has passed, companies debt levels are continuing to increase with almost half of companies (45%) saying their debt levels are greater than at the start of 2020. Such is the level of debt, a third of companies are worried about their viability in the next two years.

Despite this, six in ten companies say they are planning to take on further debt, with a third of those saying it is essential for running normal business operations. More encouragingly, however, a quarter say they are taking on debt to fund investment and growth.

Furthermore, manufacturers’ liquidity is now being hampered by escalating inflation which is running far higher in the sector than official data would suggest. The survey suggests that a 20% increase in input costs would have an immediate impact on cashflow for 90% of companies, while for half (51%) such a scenario would have a ‘catastrophic’ impact. This implies that for many, their business model would not be able to cope.

Given the latest Producer Price Index showed a 13% increase in input costs for manufacturers, a 20% rise is now very much plausible, especially with the combination of increases in taxation, raw material, shipping and energy costs.

In response to the uncertain trading conditions and increased risk, almost four in ten companies (38%) have used or, intend to use, restructuring, turnaround or insolvency professionals.

James Brougham concluded: “While there is little if anything government can do to ease these costs pressures which are a global phenomenon, it can take a softer approach to helping companies by looking again at the payment periods for their loans or, introduce payment holidays. This could provide the vital breathing space which would enable companies to ride out the current storm into calmer waters.” 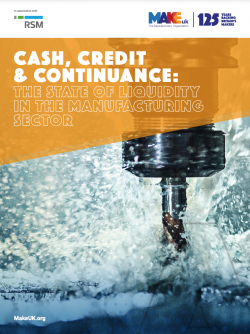