Team Tempest will support a significant endeavour announced by the governments of the UK, Japan and Italy, which will see the three nations build an international programme, with a shared ambition to develop a next generation fighter aircraft under a new Global Combat Air Programme (GCAP).

The programme will build on the substantial progress already made in the UK by BAE Systems, Leonardo UK, MBDA UK, Rolls-Royce and the UK Ministry of Defence who have been working in partnership since 2018 as Team Tempest to research, evaluate and develop a host of next generation future combat air systems capabilities. 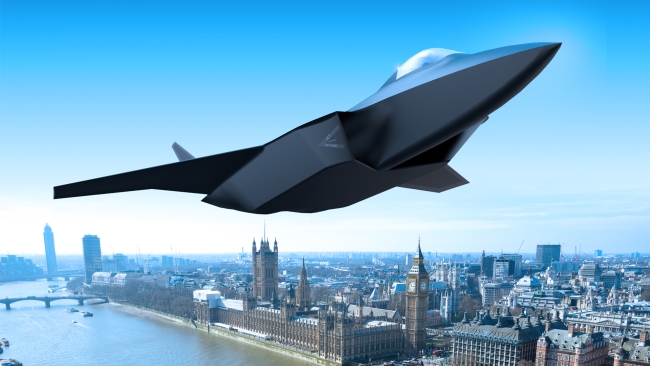 Charles Woodburn, chief executive of BAE Systems, added: “The launch of the Global Combat Air Programme firmly positions the UK, alongside Japan and Italy, as leaders in the design, development and production of next generation combat air capability. With our UK industry partners, we look forward to strengthening our ties with Japanese and Italian industries as we work together to deliver this programme of huge importance to our global defence and security. The agreement with Japan and Italy is fundamental to meeting the goals set out in the UK Combat Air Strategy and is set to create and sustain thousands of high value jobs and benefit hundreds of companies across the UK, contributing to long-term economic prosperity and safeguarding sovereign combat air capability for generations to come.”

Prime Minister, Rishi Sunak, said: “The security of the UK, both today and for future generations, will always be of paramount importance to this government. That’s why we need to stay at the cutting-edge of advancements in defence technology – outpacing and out-manoeuvring those who seek to do us harm. The international partnership we have announced today with Italy and Japan aims to do just that, underlining that the security of the Euro-Atlantic and Indo-Pacific regions are indivisible. The next-generation of combat aircraft we design will protect us and our allies around the world by harnessing the strength of our world-beating defence industry.”

The UK’s combat air industry not only supports national defence and security, but the £6bn-a-year sector also delivers substantial economic and social value. The GCAP could secure or create thousands of UK jobs while keeping irreplaceable combat air engineering skills onshore for another generation. A report published last year by analysts at PricewaterhouseCoopers (PwC) concluded that should the UK take a core role in a next generation fighter jet programme, it could expect to support an average of 21,000 jobs a year and contribution an estimated £26.2bn to the economy by 2050. 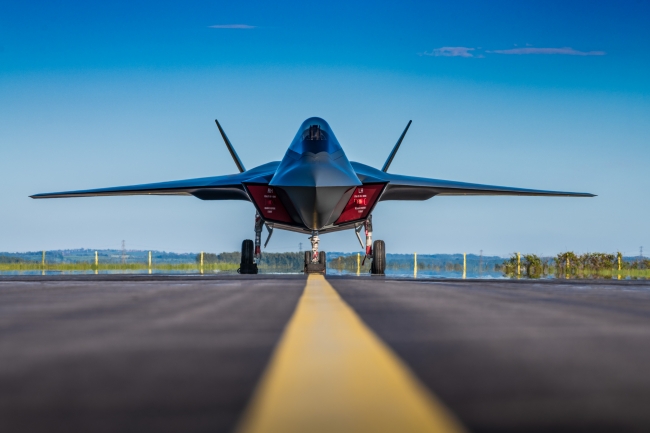 Around 2,500 people are already working on the programme as part of Team Tempest and wider industry / Picture: BAE Systems

The UK industry partners have already generated strong working relationships with their counterparts in Italy and Japan, which will progress into the new joint development. These include IHI Corporation, Mitsubishi Electric and Mitsubishi Heavy Industries in Japan, and Avio Aero, Elettronica and Leonardo in Italy. It is expected that GCAP will generate long-term technological, industrial and social benefits for the three partner countries and inspire the next generation of engineering talent.

Mark Hamilton, managing director for electronics at Leonardo, said: “The emergence of a single international programme, backed by three governments, represents a major point of maturity for our shared combat air vision and a strong vote of confidence in the readiness of industry to deliver the programme. At Leonardo, we are privileged to be a core part of this endeavour. The future aircraft’s integrated sensing, non-kinetic effects and integrated communications (ISANKE & ICS) will be at the heart of the system’s capability, ensuring that our Armed Forces can effectively respond to the threats of the future.”

Chris Allam, MBDA executive group director of engineering and UK managing director, said: “Today’s announcement is a significant step in the internationalisation of the Combat Air System Programme which will drive a step change in future capability and help sustain and develop critical skills across the defence industry. MBDA was founded on the principle of nations working together to deliver sovereign capability, leveraging innovation and driving economic benefits. We have a proud history of collaboration with Italy and welcome the opportunity to strengthen our relationship with Japan. We will work with multi-national industrial partners to enable seamless integration, rapid evolution and effector networking to make any platform, any sensor, any effector a reality.”

Alex Zino, executive vice president of business development and future programmes at Rolls-Royce Defence, concluded: “We welcome today’s announcement and the positive momentum we are building with our partners in Japan and Italy towards developing power and propulsion technology for the next generation fighter aircraft. In December 2021, we announced a target to jointly design, build and test an engine demonstrator. This work is progressing well and on track to deliver. Today’s announcement reinforces the strong and longstanding relationships we value with both Italy and Japan, and I look forward to us deepening that collaboration through this programme.”