I understand
Home••Team Tempest to work on...

Plans have been confirmed for Britain to lead the development of a new flying combat air demonstrator, which will play a critical role in proving the technology and design principles needed to deliver the UK’s Future Combat Air System (FCAS).

Announced by defence secretary, Ben Wallace, the work is being led by BAE Systems, working with the Ministry of Defence and a number of suppliers across the UK. This pioneering project will deliver the first flying combat air demonstrator in a generation – designed and developed in the UK. The demonstrator aircraft will fly within the next five years. 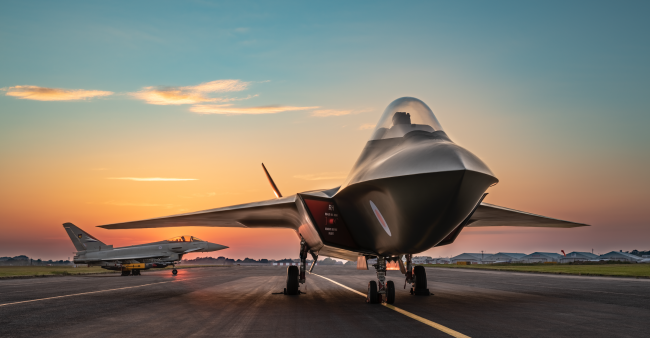 Designed and developed in the UK – Team Tempest is to produce a flying demonstrator within the next five years / Picture: BAE Systems

The flagship project is part of a suite of novel technologies being developed by Team Tempest. These concepts are designed to demonstrate and test the next generation combat air skills, tools, processes and techniques needed to ensure Tempest, the UK’s Future Combat Air System, achieves in-service status in 2035.

Team Tempest is a collaboration between the Ministry of Defence and UK combat air leaders BAE Systems, Leonardo UK, Rolls-Royce and MBDA UK. Launched in 2018, Tempest will play a crucial role in providing long-term defence and security for the UK, while delivering significant economic benefits to the nation, securing high-value skills and careers and contributing to prosperity in many UK regions.

Engineers at BAE Systems across the North of England are leading the design, test, evaluation and build process, bringing together new and novel digital engineering technologies such as synthetic modelling and model-based systems engineering. These innovative design and engineering methods are helping to demonstrate how they will significantly reduce the time it takes to design, deliver and upgrade complex combat aircraft. 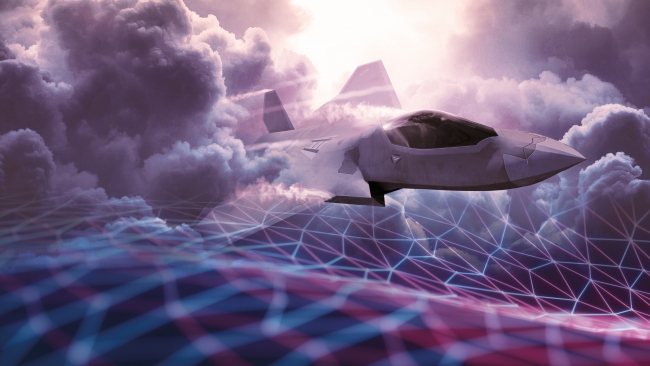 Tempest is a next generation combat aircraft due to come into service in 2035, replacing the Eurofighter Typhoon / Picture: BAE Systems

Ben Wallace, defence secretary, said: “I am delighted that the UK, alongside Italy and Japan are working on similar combat air journeys together. Our work with Japan and Italy on cutting-edge technology like this shows the benefit of our alliances across the world. The design and development of the demonstrator aircraft represents an important milestone, showcasing the success and talent of our engineers, programmers and software developers. This programme will go on to attract opportunities for many more great minds and talent from across the UK.”

BAE Systems chief executive, Charles Woodburn, said: “We recognise our responsibility in providing trusted sovereign combat air capability. We’re partnering with the UK’s highly motivated and skilled supply chain to accelerate the innovation of the nation’s future air power; integrating new technologies so the Royal Air Force and its allies can stay ahead of our adversaries. The demonstrator is an exciting once-in-a-generation opportunity providing experienced and young engineers alike a chance to contribute to an endeavour which really matters to our national defence and security.” 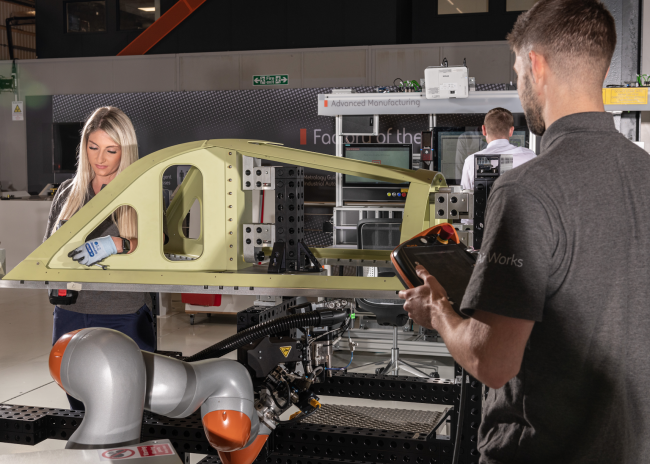 The demonstrator will provide evidence for the critical technologies, methods and tools, which will be used on the core platform. As part of the broader activity involved in developing Tempest, the demonstrator programme is also helping retain, further develop and stimulate the next generation of skills and expertise required to deliver this ambitious programme.

Tempest was launched in 2018, in response to the UK’s Combat Air Strategy, which set out an ambitious vision for the future. It outlined the importance of the UK’s sovereign combat air sector in ensuring that the UK retains choice in how it meets its defence and security capability needs and initiated the programme to deliver the successor capability to Typhoon.

The strategy also recognised the broad benefits the sector delivers to the nation and committed to ensure that future procurement decisions take into account military capability, international influence and economic benefit, along with the overall cost to deliver maximum benefit for the UK.