I understand
Home•UK Manufacturing – What’s the...

UK Manufacturing – What’s the trade off?

Problems prevalent specifically within the manufacturing sector, combined with upcoming National Manufacturing day – honoured annually on the first Friday of each October – inspired
The Supply Chain Consulting Group to explore what the potential realistic future, for the UK’s previously EU reliant relationship for exports – could look like for UK manufacturing.

The difficulties and complications caused by Brexit include so far, the imposition of cross-border supply chains, and numerous potential outcomes following the ongoing dubious dynamic surrounding the future of trade relationships.

With a typical finished manufactured vehicle containing up to a staggering 30,000 individual parts; one industry in particular, that is predicted to be rather negatively impacted by the imminent Brexit deal is automotive manufacturing, due to fears that the UK’s perceived competitiveness may be damaged, and in turn begin to attract less investment and associated high-quality jobs. Moreover relinquishing the trade of UK parts for EU exports could have disastrous consequences, not only for the British manufacturing industry but also for cross-border supply chains. 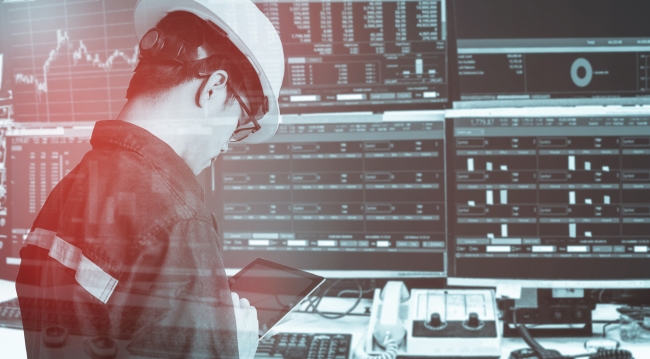 The looming Brexit decision could be the engineering epiphany that British manufacturers have been waiting for / Picture: Getty/iStock

Whilst the countdown commences, a final decision (inclusive of transition period) is required to be made regarding the UK’s withdrawal from the EU before March 2019; with final agreements required to be clearly stipulated, to avoid trade being outsourced and governed by World Trade Organization (WTO) rules.

Flipping uncertainty on its head, the looming Brexit decision could be the engineering epiphany that British manufacturers have been waiting for, responding proactively to these newly posed challenges, and investing in smart technologies to increase efficiency and benefits across all borders; moreover, manufacturers are being encouraged to pay attention to market shifts, and furthermore, realise the profits that can be gained, and ultimately drive forward international growth.

Whilst some recent reports surrounding the predicted impact of Brexit, suggest that manufacturers may be more inclined to perceive competition from international trade as more disruptive than Brexit, specific to the industry demographic; other available alternative reports reveal that many major UK automotive suppliers are actually halting the UK’s supply of otherwise major car parts, usually exported internationally (to locations including South Korea, South Africa and Canada), outside of EU free-trade areas.

With Brexit now rightfully recognised as a highly complex and difficult negotiation within its’ own right, and the dawning realisation that there are countless confounding collateral implications which may be affected by the final decision; of which a vital commodity is UK manufacturing and its’ supporting trade; there may be many in favour of implementing a transitional period, which enables businesses to continue as normal until the UK’s new trade arrangement with the EU has been agreed.