I understand
Home•Insight: An introduction to the...

Insight: An introduction to the Unified Patent Court and Unitary Patent

Changes are coming to the way companies obtain patents in different European countries. Robert Games from Albright IP takes a look at what’s planned and what it means for UK businesses.

Right now, when a European Patent is granted by the European Patent Office, it then has to be submitted individually in each of the designated countries where it is to come into force. This submission may need to be translated into the local language, a representative must be appointed in each separate country, and each submission incurs a separate cost. This process is known as European patent validation.

The process and expense, mean that many companies restrict their applications to five or so countries of interest. In other words, protection is lost in the other member states where the patent is not validated. 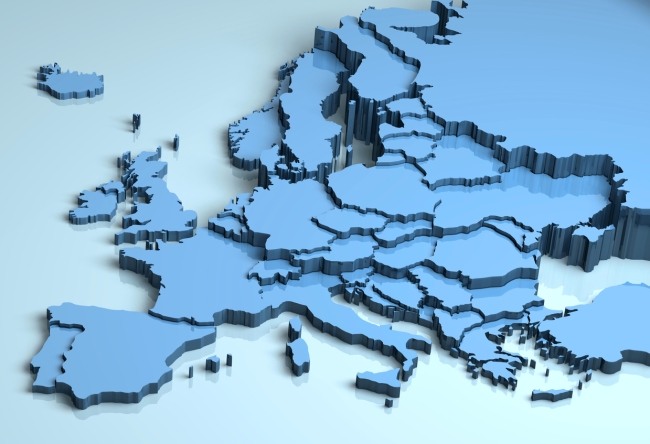 What does the new court and patent mean?

This won’t end, but there is a separate new approach that’s being introduced – which means a decision will need to be made on which route you choose. There are two parts to this approach, firstly there is set to be a new patent, the Unitary Patent (UP), and secondly there is to be a new European patent court, known as the Unified Patent Court (UPC).

It’s very early to weigh up the pros and cons – on one side it could present a good solution for businesses where multi-country patents are required. It may present an opportunity to reduce renewal fees, but it is untested and unknown. So, if your patent was challenged centrally at the UPC and it failed in a central judgement against you, it would fail across all 17 countries covered by the UP.

So, what is the UP and UPC?

The new Unitary Patent (UP) will cover the 17 countries that have currently signed up to it. Just one set of documentation, one renewal fee, and no need for representatives in each country.

Also coming into play is a new European Unified Patent Court (UPC), which will enable you to enforce your unitary patent across the 17 EU countries in a single court action. In other words, you’ll be able to bring an infringement case or a validity action centrally. It’s also important to note that you will automatically be opted in – when it comes into force!

But if you choose this approach, as outlined above, there’s a risk that your patent could also be invalidated centrally, and you would lose it in all of the 17 states in one go.

The new court hasn’t yet been set up, the best guess at the moment is that it will come into being at the end of this year or in early 2023. Judges must be appointed, processes agreed, and administrators put in place before anything can happen.

The precise date depends on when Germany, the 17th country, ratifies the UPC Agreement. The German parliaments have already passed the legislation and associated challenges in the German courts have been dismissed. The official preparatory period got underway on 19 January 2022 and German ratification is expected once those preparations are sufficiently advanced.

What do businesses need to do?

Once the new process is up and running, you will need to choose whether to opt out of the Unified Patent Court for any existing or future European patents, and, when a new European patent grants, if you want to go for a new Unitary Patent. You may also want to validate in other states that aren’t in the 17, or you may decide to continue with the status quo and file in individual states as is the current approach. You can register you interest with us now if you’d like to opt out of the UPC.

We will be on hand to guide you

It’s not a straightforward decision. For example, if you wanted to arrange different licence deals in each state, then the UP and UPC might not work for you. Additionally, the UPC poses a risk of widespread revocation of your patent. But if the cost of individual filing is a real issue for your budgets and cash flow, then the UP might be the way to go, increasing your reach in more countries.

At this stage, we’d suggest if you are interested in finding out more, exploring the risks and benefits and deciding if the new UP and UPC will work for your organisation, you can get in touch with us. We’ll be keeping a close eye on progress and will keep you up to date accordingly.

As you would expect, following Brexit, the UK is no longer going to be included in the UP, but British firms still need to decide if their European patents being filed should include a UP on grant falling under the jurisdiction of the UPC.

This is a fairly complex subject so if you would like to find out more about the UP and UPC please feel free to get in touch with us.

The 17 countries which will be part of the new UP and UPC once launched: Austria, Belgium, Bulgaria, Denmark, Estonia, Finland, France, Germany, Italy, Latvia, Lithuania, Luxembourg, Malta, the Netherlands, Portugal, Slovenia, and Sweden. This list may expand in the future.