Thousands of companies could face a red-tape nightmare over the use of safety marks on their products following Brexit, an expert has warned.

And he has urged them to start taking steps now to ensure they comply with the new regime when it becomes effective on March 30. 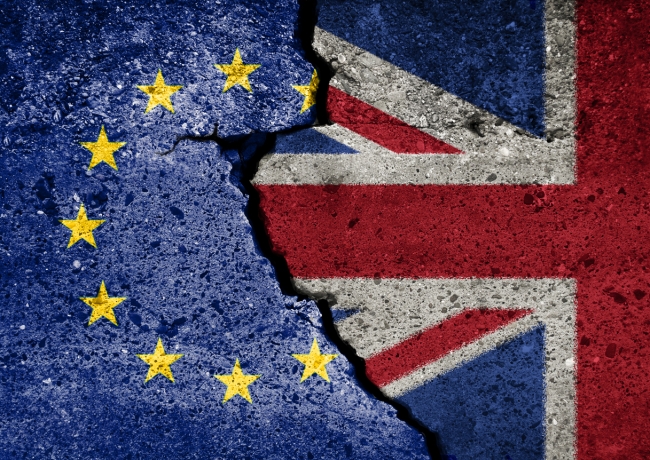 Businesses could face a red-tape nightmare over the use of safety marks on their products following Brexit / Picture: Getty/iStock

From that date the new UKCA (UK Conformity Assessed) mark will replace the CE stamp in this country on a range of products including electrical and electronic equipment, toys, batteries and machinery.

Mr Wilding warned: “If you have industrial products which are subject to CE marking requirements you will now have to have re-certify them. The CE mark is to be replaced with a UK mark.

“The trouble is the UK government has given no indication about what the process will be to ensure frictionless compliance with the EU. So, producers of toys, electrical equipment, the verification of weighing and measuring equipment and a whole host of other sectors will now have to change labels, equipment and stamps to cope.

“That means that production lines will have to be altered to allow for UK marking separate to CE marking, increasing costs.”

But Mr Wilding said that whilst the UK mark would be accepted in this country, the European Commission had made it clear it would not be automatically recognised in the EU. 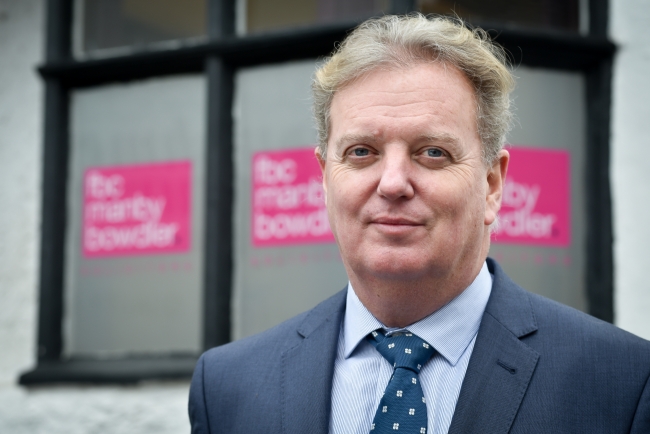 “This means that from Brexit day companies that wish to continue placing products on the EU market and that previously relied on conformity assessments carried out by a UK Notified Body, can no longer rely on them.

‘The UK government tabled a proposed law on January 24 setting out plans to alter the certification scheme for the UK only. The problem is that it does not make clear how compliance with the EU regime happens. Worse still, there is no chance that it will be passed through Parliament before Brexit day.

“As we stand, the loss of the CE mark and the effective replacement of CE certification and type approval with UK-only systems mean certain sectors will see duplication of certification costs. This will make the UK an unattractive market for certain products, especially fast moving consumer goods with tight margins. It will apply to both exporters and importers.”

Mr Wilding leads the Brexit Advisory Team at FBC Manby Bowdler, which has been inundated with requests for advice from manufacturers, food and drink producers, the hospitality and leisure industry and private clients. Peter can be reached on 01694 724440 or via p.wilding@fbcmb.co.uk